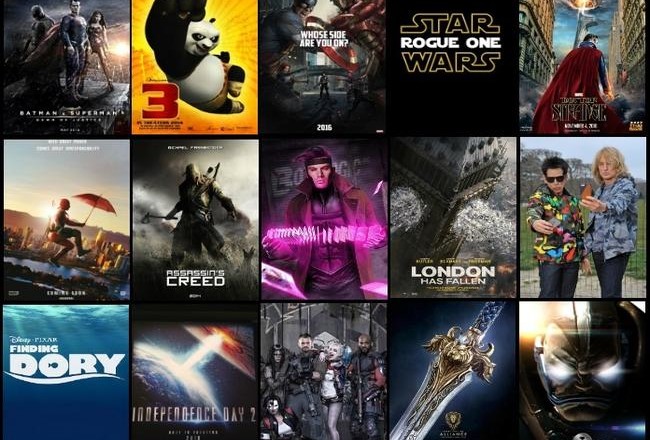 2016 is the year of my MOST anticipated movies. Specifically, I have a list of ten movies that are expected to start dropping as early as February. I would say January, but we all know, that this month sucks for cinema. Ladies and gents, be prepared to be given a VIP sneak peak into, what films are worth of your time and certified, by yours truly. Now, let’s start the countdown! 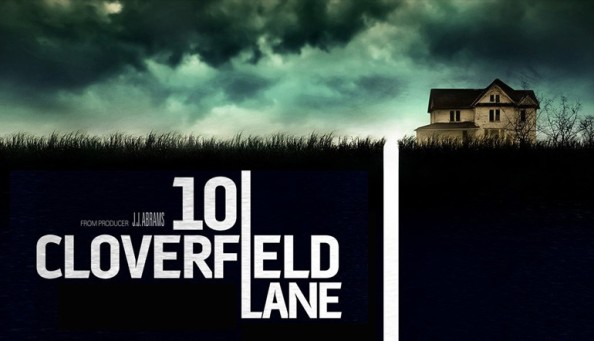 10). Cloverfield Lane: First, I would like to start of with a fair concern, but where the fuck did this come from? I had absolutely no idea this film was coming out. JJ Abrams did a Beyonce and you know what?! I freaking loved it. Cloverfield is one of my favorite movies. It is definitely a treat because I would have never expected a sequel. I don’t know the premise. I don’t know who else is acting in this film, besides the three main protagonists? antagonists? or, whoever the hell they are because the trailer is confusing. All I know is that I am there in the front row, opening night with my “I love JJ Abrams shirt”. Don’t judge me. 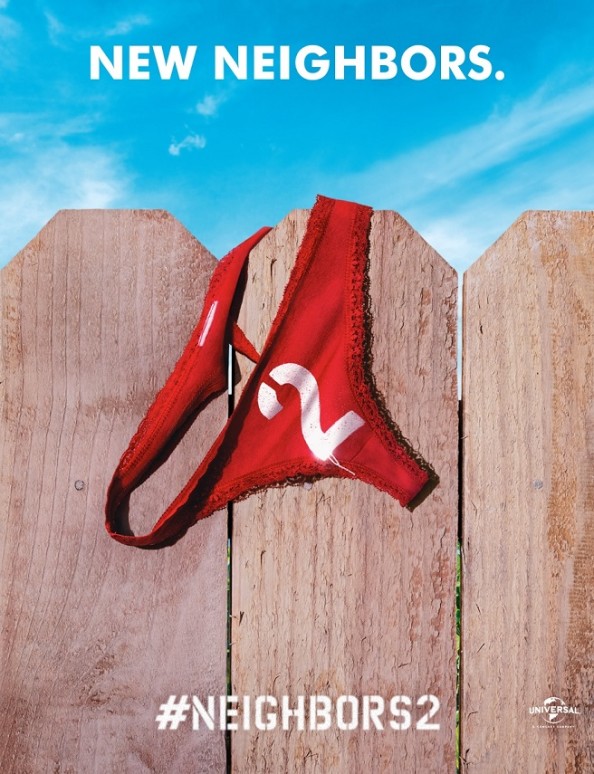 9.) Neighbors – Sorority Rising: Neighbors is probably the best comedy since Hangover, the first one. It was funny. It was edgy, and cheesy in the all the right places. Obviously, when I heard Neighbors 2 was in development, I was happier than Kevin Federline  knocking up Britney Spears. Most of the original cast is back with a couple newcomers. Chloe Grace, who I absolutely love, not so much in movies, but just her, in general. And, Selena Gomez … I don’t know so much about her acting, but she is bonafide eye candy. I am not a fan of the trailer. However, I didn’t think much of the trailer for Neighbors One, but we all know how that turned out. 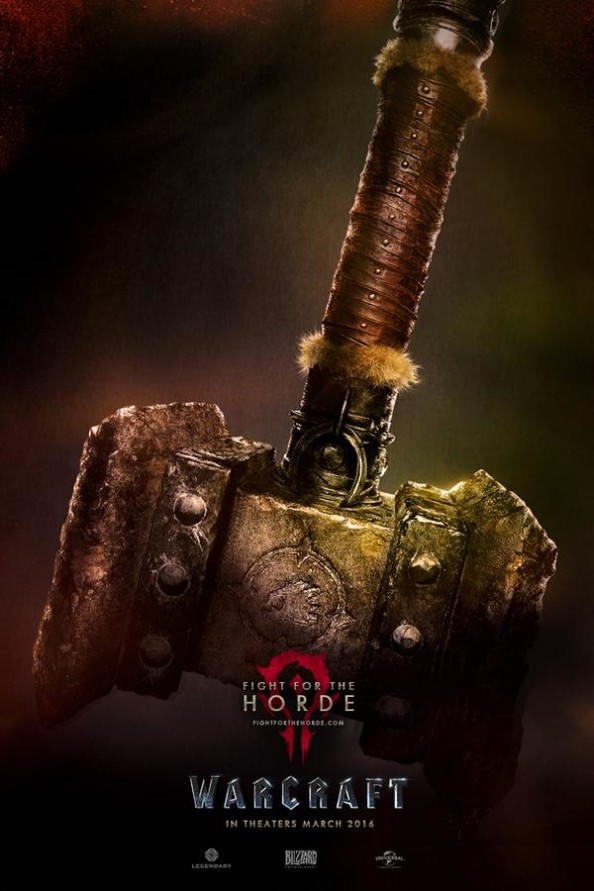 8.) Warcraft: I was never a fan of Warcraft the game, but I was alwaysinterested in the mythology behind it. Plus, we haven’t gotten a game movie since … let’s be honest, since never. But, with modern technological advances such as motion caption, and today’s budding talent (i.e. actors, writers, directors, etc), I now have hope that we, the fans, will finally have a decent game movie. Plus, that trailer was fucking awesome. 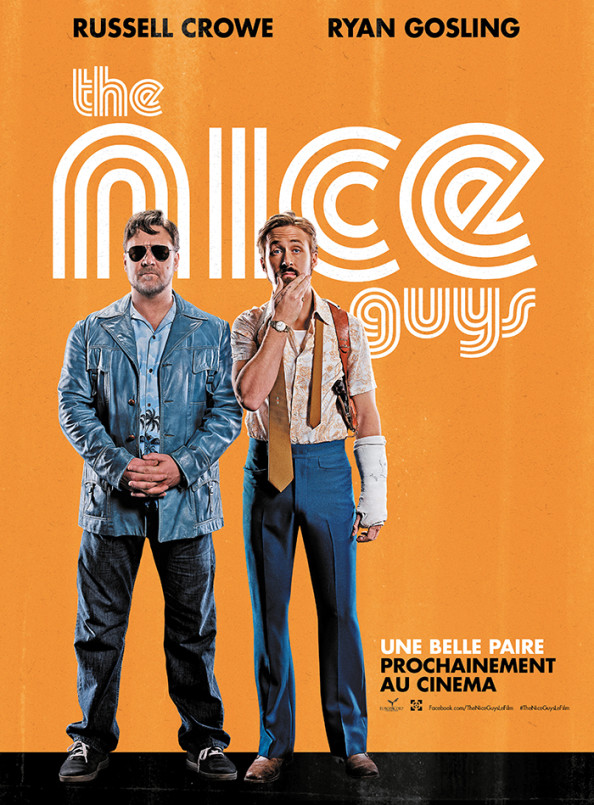 7). The Nice Guys: I absolutely hate Russell Crow as an actor. I don’t know how people consider him one of the best actors of today, but simply annoys me when on-screen. I don’t know if it’s his face or the pitch of his voice, but I just can’t stand him. On the other hand, I absolutely love Ryan Gosling. To tell you the truth, I might have a man crush (a real man admits that :-]). Safe to say, I would watch any movie he is in. I am a sucker for unconventional people who have to collaborate for the greater good. I have all the faith in the world, in the director. If you are unfamiliar with who he is, be sure to look him up. Google is your friend. 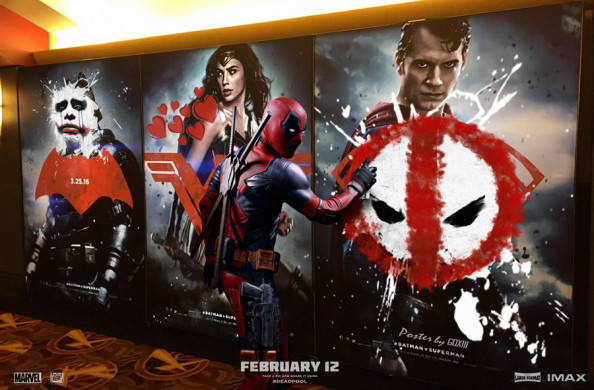 5). Deadpool: I remember when I was wee lad, and my older cousin introduced me to Deadpool. This is back in the nineties, if you were wondering (yes, I feel old). I remember thinking to myself, that this character is stupid, and he’ll last three years tops. Long behold, twenty years later, there’s cosplay, video games, and comic books out the wazoo. It’s 2016, and he is finally getting his own movie. And, you know what? I could not be any more excited. Everything about this movie screams perfect. Ryan Reynolds playing Deadpool is perfect. The marketing is perfect. The trailer is perfect. February 14th, I should be spending time with my girl, but I will be in the movies watching this. I’ll just tell her, I have to work. 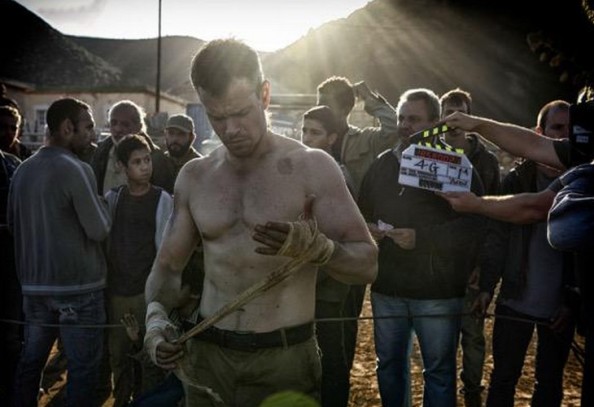 4). Bourne: The title has not been announced yet. Hell, not even the premise or the plot has been released. But, you can still sign me up for another installment of the Bourne franchise. Some people gig on Jeremy Renner’s rendition of Bourne, but I, personally, believe it was pretty darn good. However, I am not disappointed to see Matt Damon return. Added to the fact,Paul Greengrass is coming back to direct. Now, shut up and take my money … now! 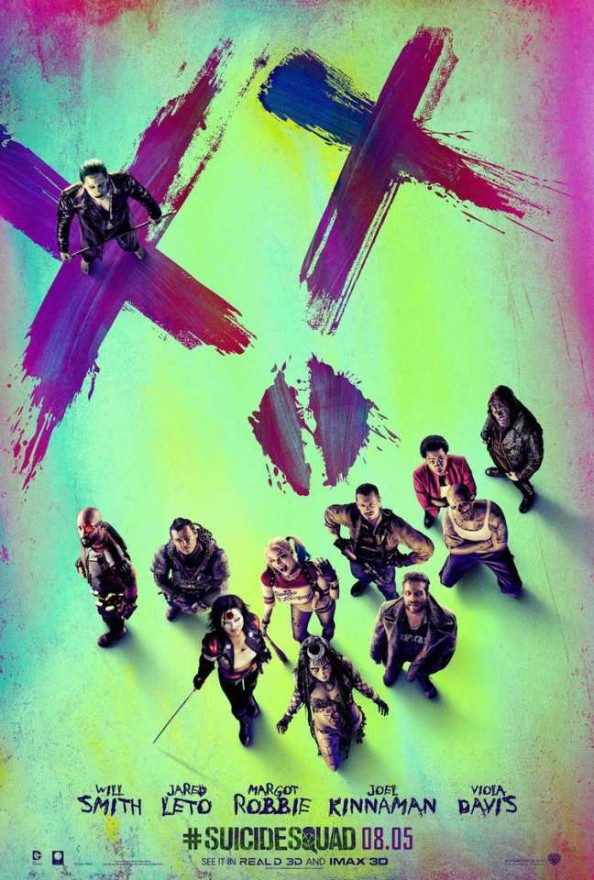 3). Suicide Squad: I’m not even going to lie. I just want to see Suicide Squad for THE JOKER … and, a little bit of Margot Robbie, but mainly THE JOKER! Don’t get me wrong, Suicide Squad looks amazing. But, if it turns out to be trash, I’m not going to care as long as my favorite villain is portrayed correctly. 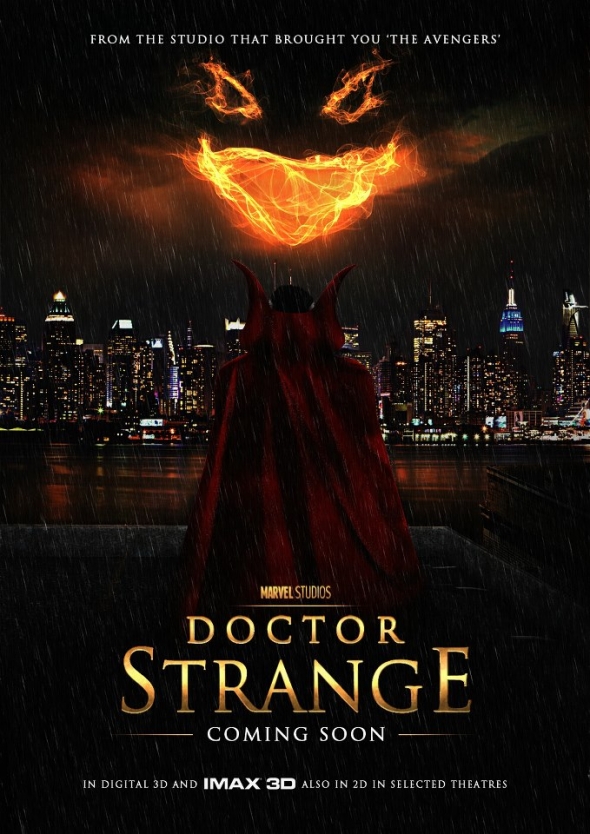 2) Doctor Strange: Can you remember a time when a Marvel movie wasn’t either one of your favorite movies of the year or the most anticipated? I can’t begin to fathom it, either. 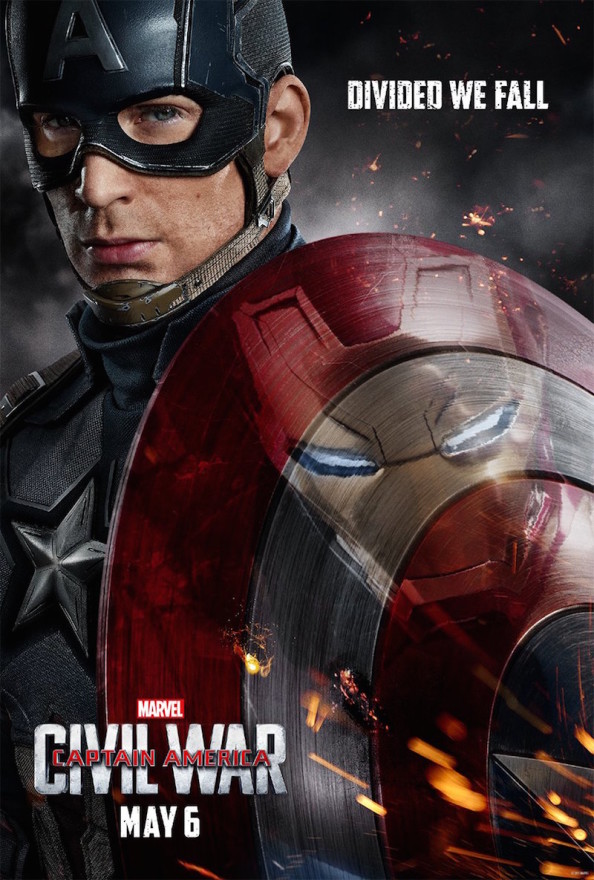 1). Captain America – Civil War: Forget, Batman V Superman. This is going to be the grand daddy of comic book films in 2016. I would trade sex favors with either gender to see this movie early. It’s Marvel,  so we already know it’s going to be great. The trailer was arguably, one of the best, if not the best of 2015. We became introduced to Black Panther and the new Spider-Man among others. Did I mention it’s a Marvel film?

Now, that you have seen my top ten anticipated films, are there some films that I have missed? Gotten correct? Gotten wrong? Be sure to share your very own list down below in the comments section.