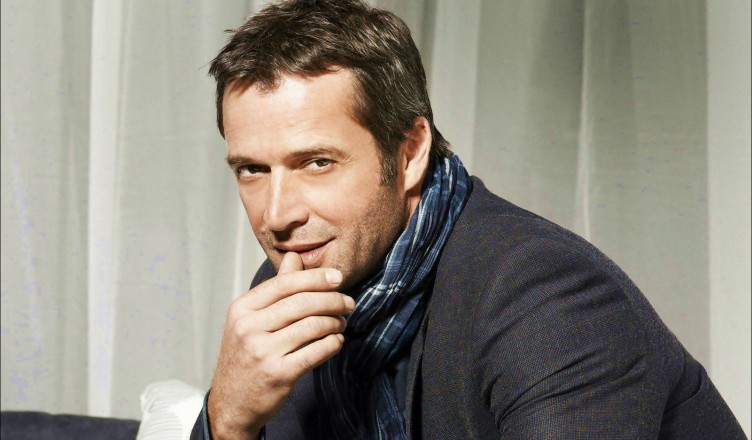 With the release of the action thriller Momentum available now on Blu-ray and DVD. I had an opportunity to speak with one of the films stars, James Purefoy. James spoke about his experience on Momentum and hit show The Following. The audio of the entire interview is below, also included are some of the highlights from the interview.

On what was his main reason he signed up to join the film:

Literally Stephen Campanelli. I had no idea about him as a director, but he’s been around Clint Eastwood enough, cause he’s been around him (Eastwood) for so many hours and so much time. I went like yea okay I like the idea of that.

His character in Momentum compared to Joe Carroll in The Following:

The fanbase of The Following:

The fanbase on that show I’ve never seen anything like it. Really intense fanbase on The Following. I don’t know why but it scares me.

I think I just wanted to play someone who has some goodness in his heart. I used to play good people (laughs).

Momentum is available on Blu-ray and DVD on December 1.

I’ve been a fan of James for a while now. He did tremendous work on The Following and is really one of the better villains on TV and film. I was surprised to hear how he didn’t seem to know why people loved the show or had the characters resonate with them. If you think about it in a rational way, he does make a good point. It was interesting to hear him want to take on different roles and non-villainous ones that we are used to seeing him in. Overall, seemed like a nice and smart guy.

One thought on “Interview: James Purefoy Talks “Momentum” and “The Following””