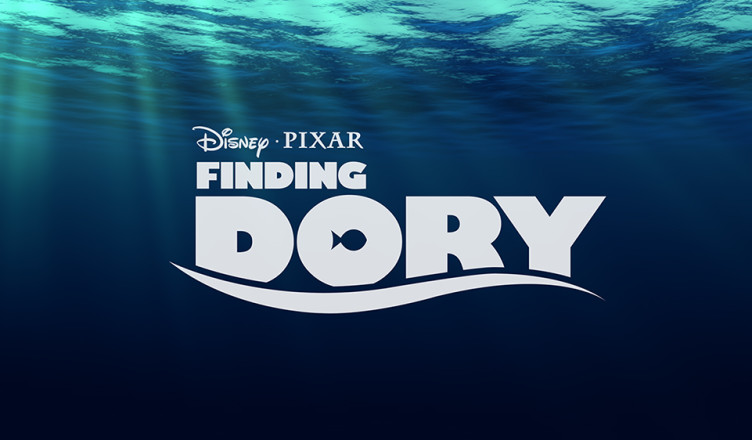 Finding Nemo is one of my favorite films of all time. Pixar made that endearing father son tale right as I was becoming a father myself and the movie has been a permanent place in my heart, as I imagine it does for many fathers and sons out there. When a sequel was announced I wasn’t sure if there was one needed but the premise of Dory getting lost sounds way too fun to ignore. Ellen DeGeneres voices the character and got the exclusive on the trailer release. Check out our first footage of the movie below:

It’s more of a teaser but gosh the idea of revisiting these characters is a mighty attractive offer. I’m curious and interested all at the same time and have to admit I’d like to see this movie sooner than later. Hell, I’m going to watch this trailer again now.

The first movie already had a pretty impressive voice cast and the sequel will see Albert Brooks and Ellen reprising their roles while joined by Ed O’Neill, Diane Keaton, and Kaitlin Olson, Idris Elba and more.