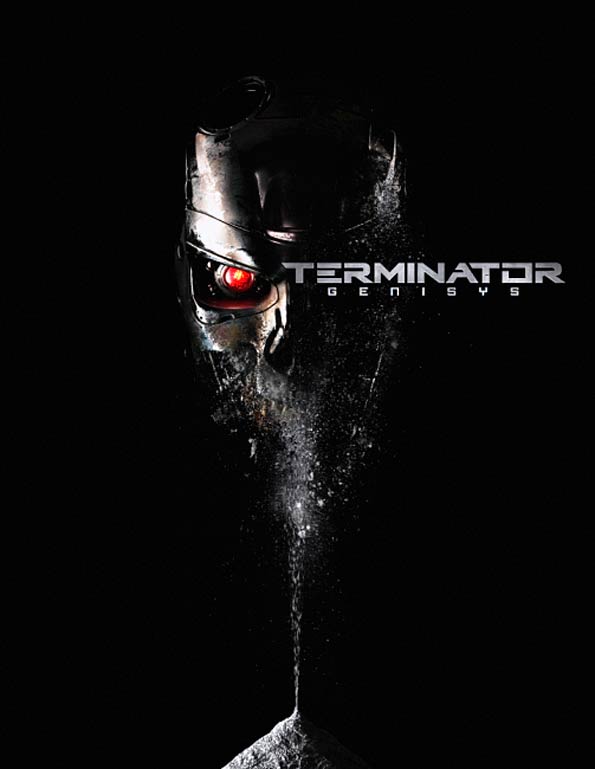 Synopsis: John Connor sends Kyle Reese back in time to protect Sarah Connor, but when he arrives in 1984, nothing is as he expected it to be.

I had given up on seeing another sci-fi classic from the Terminator franchise. I think it was around the time of when the awful second trailer for Terminator Genisys came out. Something just snapped internally, and I lost all hope. They gave us two masterpieces. To ask for anymore would be down right selfish. So, I walked into the theater expecting the worst. I walked out happy …  that I did not get my hopes up. If I had to judge this film as a stand alone, believe me this would be a completely different review. But, since they fused the first two movies into this convoluted plot, I have to view it as a whole. That being said the movie was okay-ish. When a a film is okay-ish, more often than not, it simply means that there are more things wrong with the film, for instance.

I have to address the elephant in the room. Revealing that John Connor was a Terminator in the trailer. What … the … F*@%? What was the point of showing the audience, the biggest plot twist? My mind cannot conceive a logical reason of why such crucial information was revealed. Was there not anything else to show? Was the guy who approved the trailer on meth? I just want to know the back story of one of the biggest movie marking fails ever. The action was alright. It was nothing to be praised about. I swear to you, it is nothing but recycled fights from the old movies.  A gun, a car, a bomb, and magnet is all you need to make a Terminator fight scene nowadays (oh, and a helicopter, we cannot forget the helicopter). Another thing wrong with Genisys, in my opinion, is Jai Courtney.  I do not know the man, and he is probably a wonderful guy. He probably donates his time to charity; saves dying puppies on Saturdays while giving blood twice on Sundays, but he sucks as an actor. I really do not know how he is getting all of these movie roles. He reminded me a lot of  Channing Tatum before his acting chops kicked in. Every time he is on the screen, I can tell he is acting. The actor or actress should have you so immersed in their world that you should forget you are watching a movie. Not once did I believe or was convinced that he was one of humanity’s last hope. However, I definitely believe Arnold and Emilia were.

My future ex-wife, baby mama Emilia sold me as Sarah Conner. Obviously, she was not the T2 self-trained, gorilla warfare G.I Jane Sarah Connor. She was a total BMAF . She was definitely a younger, 5 ft. 1 in.  alternate time line Sarah. Arnold was amazing as the T-850. I love the evolution of the character from a killer, to a protector, to father figure. He was funny, kickass, and loving – all rolled into one. I was against bringing Arnold back, but now I want him in the next sequel of Terminator. The only thing better than Arnold in this movie are the Easter eggs. The Easter eggs are hands down, the best part of the movie …  for fanboys. The nostalgia you get in the first 20 minutes is beautiful. I am not even going to pretend as if I was not enjoying it. But, I have to ask myself two questions.

2. This is for you fanboys, who would defend this film. If you took out all the Easter eggs, would it still be a good movie?

When it boils down, Terminator Genisys is a pale comparison of its earlier predecessors in every way possible. I am not aware of what the studio’s goal was, but I am pretty sure it was not this. As it stands right now, Rotten Tomatoes has it at 27 %, Metacritic has it at 39%. As I stated before, if this was a stand alone in the franchise, this movie would have been better received. But interweaving it with the original made people judge it as a whole, which ultimately hinders it. My advice, come up with a plot that has not been beat to death and do not steal ideas of other films to reboot your franchise. If you really think about it, it is ripping off X-men Days of Future Past a lot! My conclusion is, unless you are a fan of the Terminator series, do not watch this.

So much opportunity wasted