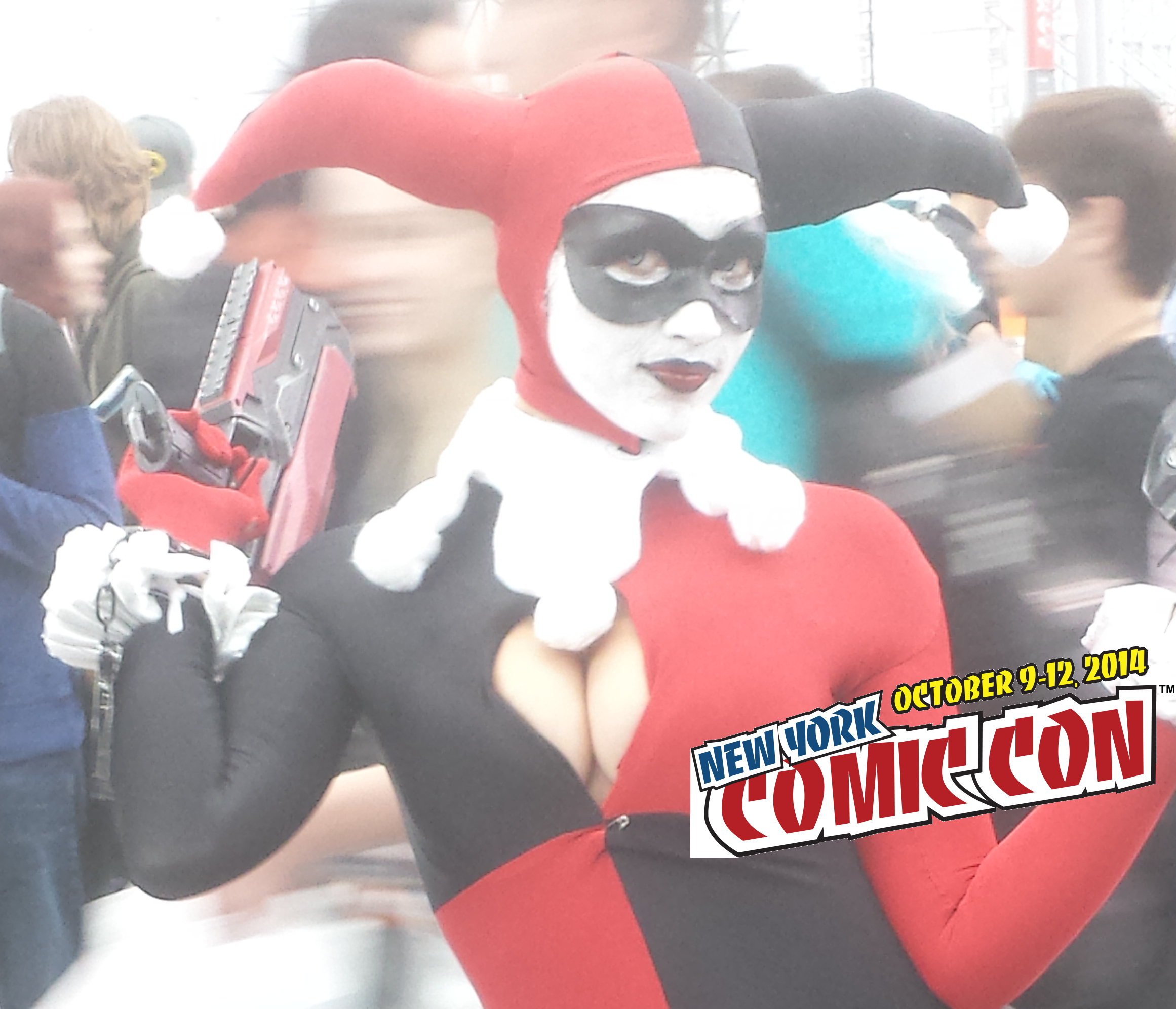 I have been attending the New York Comic Con since it’s inception way back in 2008. The event had humble beginnings taking up a small portions of the Jacob Javits center with an alley of comic book artists lined up to interact with fans of their work, pose for photos, and often create original works of art for a reasonable expense. The event wasn’t unlike many other comic cons of its time with the sheer volume of creators and some of the more recognizable yet recluse of creators making appearances helping the event stand out amongst it’s neighboring peers. After making the incredibly smart decision of merging the NY Anime Festival and the NY Comic Con into a single mega event saw attendance records begin to soar. The melting pot of anime and comic fans seemed like a match made in heaven and birthed an event that shows no signs of slowing down in attendance or scale. Just look at a video of me “People Watching” in the lobby area of the convention.

The event began as a small event taking up only the lowest of lower levels in the Jacob Javits convention center has ballooned to taking up the entire main floors, its previously claimed lower levels, all of the available theaters and lobbies, in addition to an additional hanger/wing that some are convinced was created in no small part to the New York Comic Con becoming a culturally relevant event in such short time. The event is covered by the talk shows, the news, newspapers, gossip blogs, and more. Guests at this years convention included:

I was able to witness a few fun panels at this years con, and even speak with superstar Batman artist Greg Capullo on his thoughts on Ben Affleck being the cinematic face of a character he helps develop but I cannot understate the overwhelming amount of people, sounds, lights and pace of the convention.

Most New Yorkers will admit that they may not know when the comic con will arrive, but they are surely aware of its presence with many peopleon the street reacting in the most uncharacteristically un-New York-ish way: NICE.  Signs can often be found hanging from restaurants and storefronts proudly welcoming Comic Con attendees. New Yorkers have welcomed the event and the oddly clad out of town guests who travel to attend.

It may not be entirely what you expect but I enjoyed myself more than I expected at the convention which each of my photos representing a fun memory/story that I’ll try to share over the course of the next day or so. I’ll even release more clips I created while exercising one of my new favorite pastimes at the New York Comic Con: People Watching. Check out my first clip above and some images below of Cosplayers at the show below and feel free to share any of your experiences at the east coast’s biggest comic book convention.