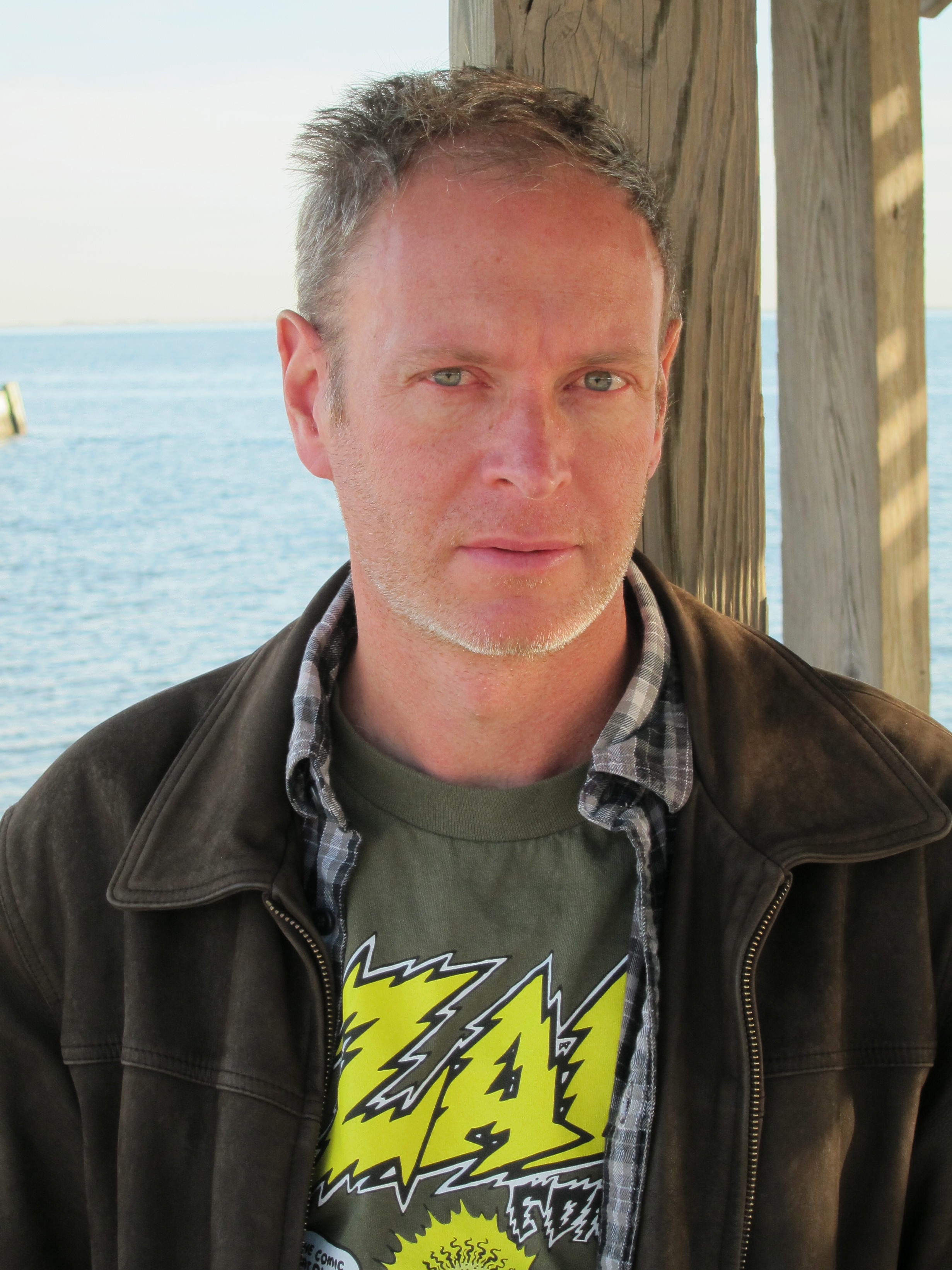 The Maid’s Room released in theaters and VOD on August 8th is a psychological thriller with plenty of twists and turns. The man that put pen to paper on the project, as well as helmed the directors chair was Mr. Michael Walker. I got a chance to speak to Michael about the film. Jim: Hey Michael, thanks for taking your time to discuss the film. Wanted to start off by asking you how did come about the project. Was this something that was presented to you or was this your baby?

Michael: I wrote it myself. Started about 10 years ago. It started as a short film and developed into a feature. It was in and out options, changed over the years. It was a straight up ghost story before. It took a long time to get this movie done.

Jim: I’m curious, how did you come up with the idea to center a film around a maid? It’s not the most common or popular idea, so what prompted you to do that?

Michael:I’m interested in class differences, and maids have this unique access. There are these big class differences. You have a maid living and working in these wealthy households. The other side, the maid’s side of the story appealed to me. The other side, you have the son. Younger people aren’t that aware of such differences. The relationship between the son and the maid was kinda key when I was writing it. Not only the relationship between the two of them, but comparing them. One comes from privilege, the other ambitious and dreamy, trying to live the American dream.

Jim: You know as a viewer, the film had me thinking. Was this a goal that you had writing the movie have the viewer ponder what they would do if they were faced with the situations presented in the film, and the choices made by the family?

Michael: I definitely think, if you think of it in a sense of how far would you go. If you are in the position of the parent you would certainly question it. I have gone through the script many times and have thought about all the certain motives and the bad choices they make. So yes, you do think how I would react in this situation but more importantly how would the character would and do react in that situation. Maybe you could identify with the parents protecting their kid, or the maid’s honesty?

Jim: These stories seem like they could happen in real life. Have you read anything pertaining to the film’s scenarios, and did you do any research on these occurrences that sparked your interest?

Michael: I did a lot of research on hit-and-run driving. Half of them aren’t solved, they don’t get a lot of press. Maybe a couple mentions in the local papers. While writing the film there was a lot going on with immigration. Politicians in Long Island using immigration for their popularity, Dehumanizing immigrants to make themselves more powerful. I didn’t want the film to be a diatribe about that stuff, but what definitely works into the film is how picking up powerless people makes you more powerful. There was an incident in Pachaug where an Ecuadorian immigrant got killed. That was a town next to the one I was living in. That definitely affected the script. It made me more aware of these racist relationships and the power displayed between the immigrants and people who live in these communities.

Jim: I felt you came up with an interesting case, what were the things that appealed to you about the actors in the casting process? What were you looking for?

Michael: For Drina, Paula came and auditioned. It’s hard to say exactly what you are looking for. If you are looking for something too specific you might never get it. Paula was that character in the audition. Same with Phil and the others. It’s kinda hard to say. Paula definitely identified with the character, she based it on her grandmother. She’s from Colombia so that helped, even though it wasn’t necessary. There was just something about her vulnerability and honesty. The way she was weak and powerful at the same time. It was one of those really good auditions.

Jim: Finally, any upcoming projects you are writing or working on at the moment?

Michael: I just did a short film that I’m editing. It’s a comedy. I just finished a horror scrip that I am sending out. It’s a fun slasher film that’s more of a genre. So that’s what I currently have in the works.

Jim: Are you available on social media for fans to contact you?

Michael: I have a Facebook page that I run myself. I can also be reached at Pangofilms.com.

Jim: Thanks for the interview Michael.