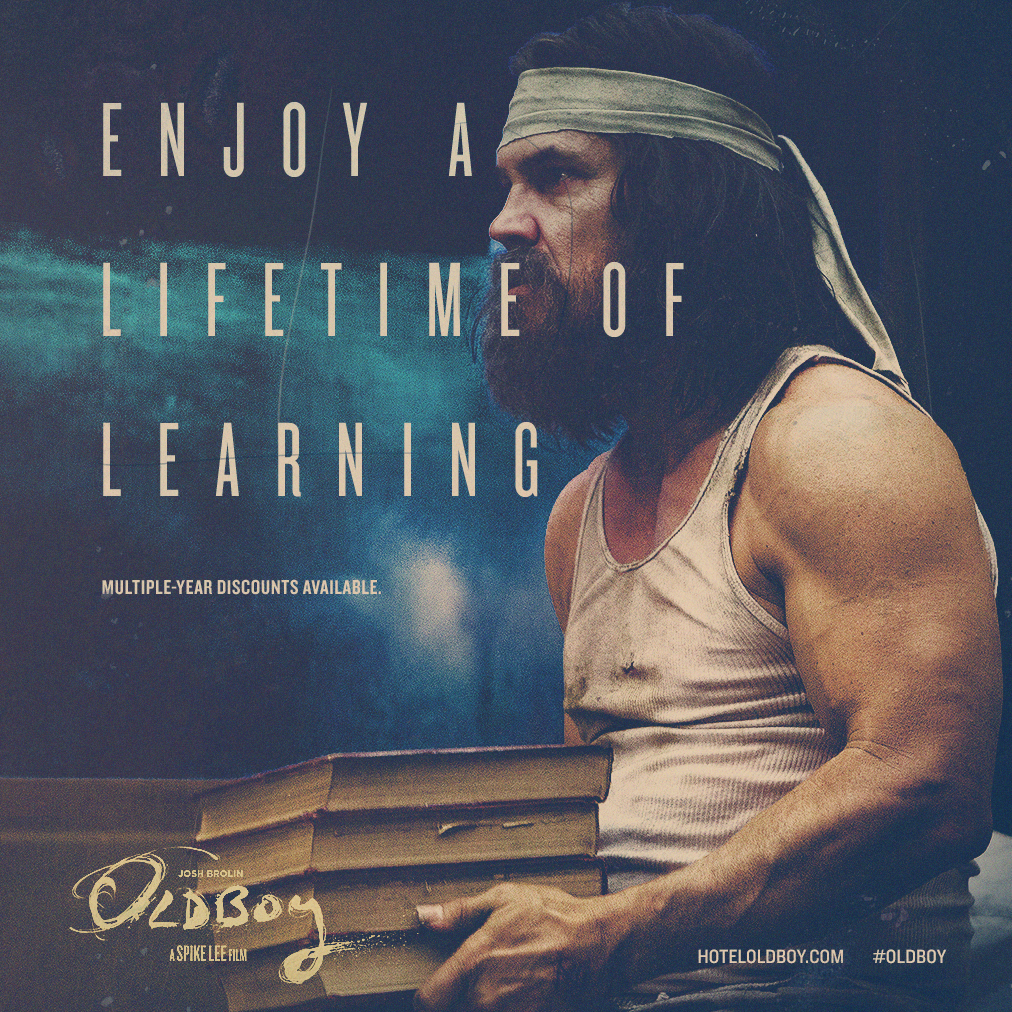 I found this invitation to a ‘Hotel OldBoy’ in my e-mail, (which has been severely neglected lately due to my adventures in Los Santos), that seem kinda interesting. Sorta. Check em out:

I’ve been writing about this Old Boy film off an on since it was announced. I think I’m about ready to admit that the dang movie just doesn’t fill me with confidence with Spike Lee in the directors chair. I’m genuinely curious in a way that I want to see if Spike has it in him but little more. Josh Brolin’s participation in the film helps but he’s also known to take on a dud or two.

Does this mean the movie will be bad? who knows! I certainly expect this film to offer something unique that the original film did not include. We’ll see…