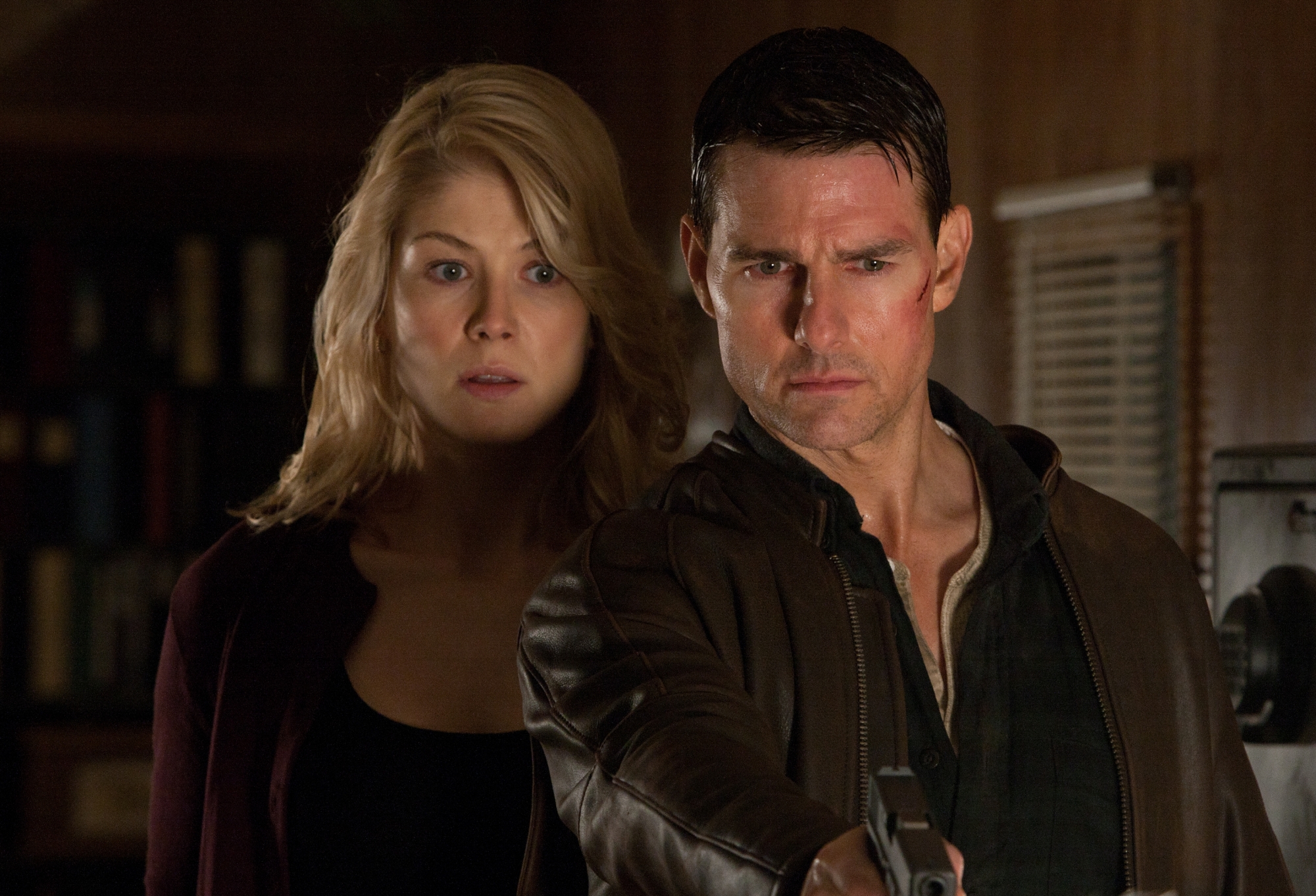 Quickie of the day! I just got a bunch new Jack Reacher images from Paramount in my inbox and wanted to share with you guys. Check out the new photos right here:

I might have to re-think this film if early reviews can be trusted.  A lot of people are praising Cruise’s performance as the title character, which most peopel have dismissed due to him not fitting the role in size and stature. Who knows, maybe they’re right?