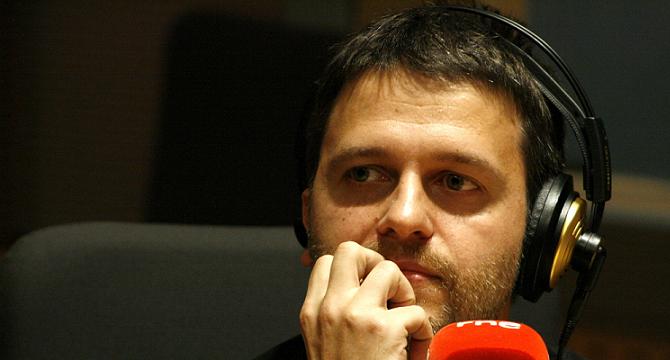 I almost completely forgot that there was a Highlander reboot in the making.  Seriously, I can barely remember how long it’s been since the last time I thought about the film or the fact that Ryan Reynolds is attached for the lead role. One thing I did remember that the bar for a director was set high enough to maintain my interest with early reports of Justin Lin being attached followed by ’28 Weeks Later’ director Juan Carlos Fresnadillo. Well, just like the director before him Fresnadillo chose to part ways with the project:

When it comes to directors on the movie Highlander, there can be only one. But it won’t be Juan Carlos Fresnadillo. The28 Weeks Later helmer has exited Summit’s reboot of the film, which still has Ryan Reynolds poised to play the title character. I’m told that his exit is amicable, and that after a year of working on the project, he and Summit could not get past the fact they had differing views of the film, and finally agreed to disagree. Fresnadillo left a remake of The Crow to join Highlander.

This news bothers me for a couple of reasons. The first being that I’m disappointed that I can no longer associate Fresnadillo with the project because he’s a talented guy, but the other is that this film has scared away 2 directors but has retained the script of Twilight writer Melissa Rosenberg, Art Marcum, Matt Holloway, and Noah Oppenheim.  Summit has a clear idea of what they want in this movie and it appears that the director and studio had varying opinions on what that should be.

My expectations for this film are fairly low thanks to the loss of directors, and the retention of Ryan Reynolds. I don’t dislike Ryan Reynolds as an actor, I just don’t like any of his movies from the last 3 years or so. I’m starting to think he somehow inherited the Eddie Murphy curse.