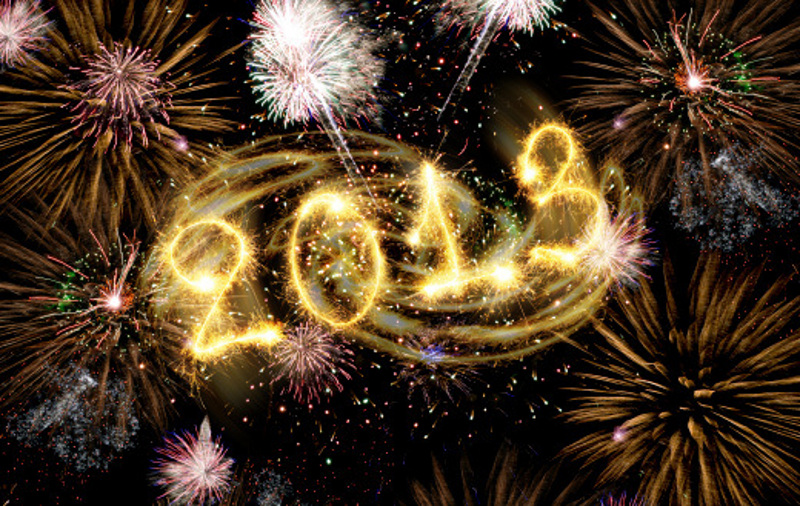 As the sun sets on 2012 and the beginning of 2013 approaches I just want to take a moment to reflect and speak with you guys about 2012. 2012 was an awesome year for me personally and also for TMB with me somehow surviving another year under the watchful gaze and whip of Erik as well as adding to the number of us under his servitude to work on the site.

It’s been a wild ride seeing me grow into my position as Editor in Chief, redesigning the site, increasing our presence on our social networks, optimizing site load time (which was a pain), repairing relationships with the movie studios, as well as the joy of seeing the staff grow from just Elliot, Erik and I with the additions of Ryan, Kenny, Franchesca, as well as the return of site founder John Campea.

There were certainly a lot of moving parts and it certainly was NOT easy to get everything to happen according to plan.  I want to thank everyone that worked behind the scenes to make sure everything happened as intended including Elliot,  Joe Wascovich, Chase Pitzer (who are names you may not know but they all helped make TMB what it is today) as well as site owner Erik for giving me this opportunity.  I love Ryan’s enthusiasm and utter love for Spider-Man no matter how tepid a film.  I enjoy Kenny’s unrelenting mission to provide a more “on the ground” approach to discussing films as well as his passion for the small budget indies, I am jealous of Elliot’s critical artist eye and his unparalleled ability to summarize criticisms to “meh”, and I downright love John’s approach to film criticism. In a lot of ways John is an inspiration for what’s possible as a blogger and I’ve been a fan of John’s reviews since he first made the site.  I did everything I could to try to bring back the characteristics that he created and that we enjoyed from him when he ran the site.

I love this site, and I love you guys.  I really do! Whether you have something complimentary to say or a scathing criticism I appreciate the fact that you guys don’t pull punches.   Most of the time.  Thank you all and I hope/plan for 2013 to be even bigger and better for The Movie Blog.  It’s been a wild ride and I appreciate the trust and help you’ve all provided along the way.