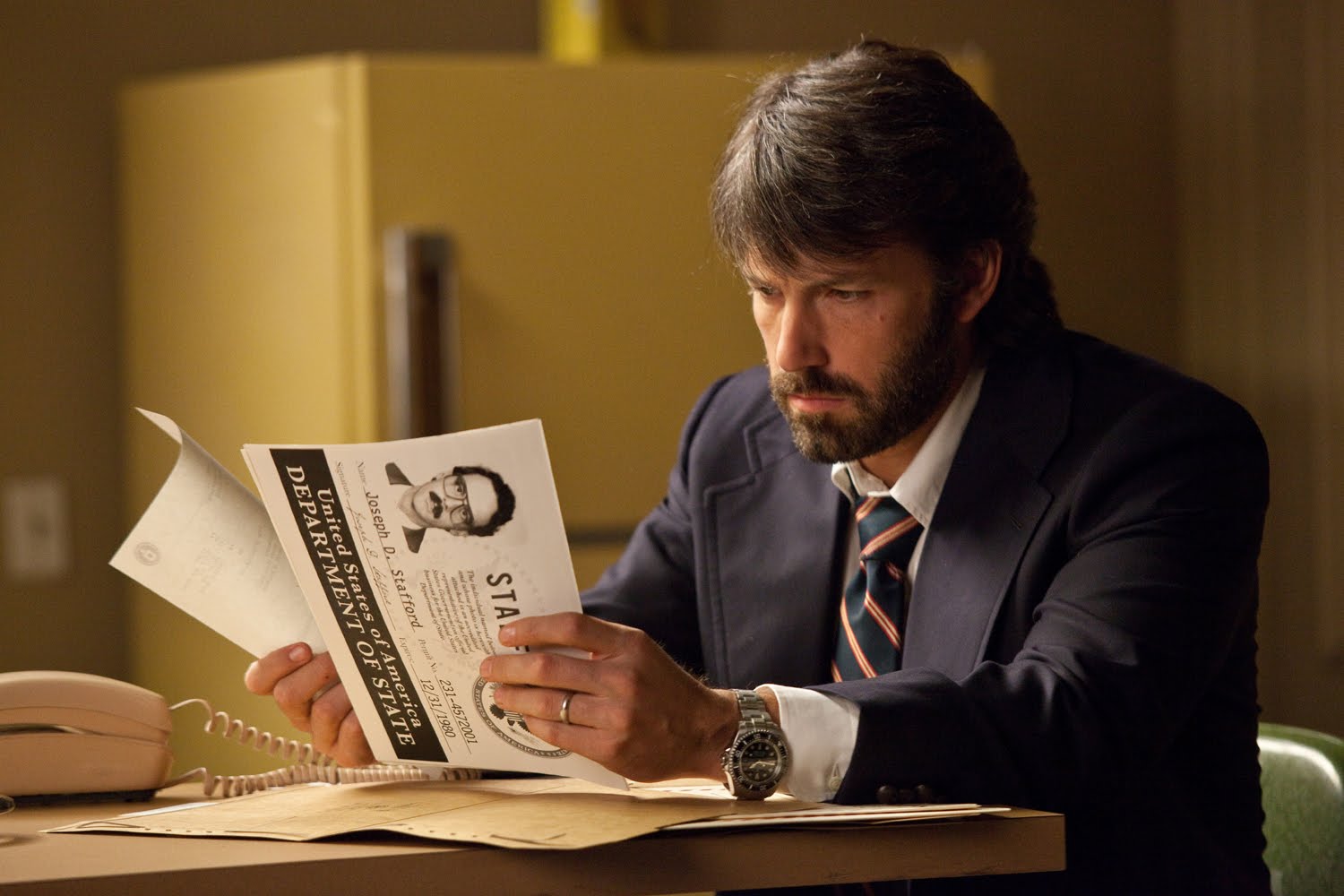 During the next few days, TMB contributor Kenny Miles will blog about his most anticipated autumn releases (from now until Halloween).

Ben Affleck hasn’t had the best of luck picking projects as an actor with far too many disappointments and bombs to count including “Pearl Harbor,” “Armageddon,” “Daredevil,” “Gigli,” “Jersey Girl,” “Forces of Nature,” “Phantoms,” and “Surviving Christmas.” Behind the camera Affleck has strong potential and has been showing signs of developing into a quality film director. His previous projects include 2007’s “Gone Baby Gone” and “The Town”, which were a showcase of his emerging talents. Ben Affleck’s latest film is the historical political thriller “Argo” which will be opening October 12th. In a crowded market for adult audiences in the fall season, Warner Brothers is hoping to gain the attention of causal and sophisticated moviegoers to compensate. Plot synopsis courtesy of Warner Brothers: Based on true events, Argo chronicles the life-or-death covert operation to rescue six Americans, which unfolded behind the scenes of the Iran hostage crisis-the truth of which was unknown by the public for decades. On November 4, 1979, as the Iranian revolution reaches its boiling point, militants storm the U.S. embassy in Tehran, taking 52 Americans hostage. But, in the midst of the chaos, six Americans manage to slip away and find refuge in the home of the Canadian ambassador. Knowing it is only a matter of time before the six are found out and likely killed, a CIA “exfiltration” specialist named Tony Mendez (Ben Affleck) comes up with a risky plan to get them safely out of the country. A plan so incredible, it could only happen in the movies.

Ben Affleck has had success with releasing a film in the fall and many moviegoers will remember 2010’s “The Town” which starred Ben Affleck ,who also co-wrote and co-directed, received strong critical support and performed very well at the box office as a result. This did well because of an aggressive action packed marketing campaign during football games, (remember the effective campaign with the robbers dressed as nuns wearing creepy masks), not to mention the lack of other adult movies in that release window.

“The Town” was slightly overrated especially for speculation regarding a Best Picture nomination but it didn’t deserve to win, especially during the incredible year of 2010. The Best Supporting Actor nomination for Jeremy Renner was, to me, puzzling and unwarranted. Based on first impressions, “Argo” is unlike “The Town” and shares only filmmaker Ben Affleck. A comparison would be unfair.

On paper, I think  “Argo” could be a harder sell for moviegoers then “The Town”.  “The Town” was a crime thriller released during a barren release schedule, “Argo” is a political thriller competing with adults who will watch “Taken 2” and “Seven Psychopaths” and the crime thriller “Killing Them Softly” opens the following week. Today’s geopolitical climate isn’t a friendly reminder to politically fatigued moviegoers. A 70’s vintage film about Hollywood superficiality caught in an international conflict isn’t typical eager audience material. Looking at the reaction from advanced screenings it appears that the audience has found Argo to be amusingly funny, seriously intense, and an overall a crowd-pleasing experience.

I think Audiences might really be surprised to discover the intricate details of this de-classified mission and the Oscar buzz for “Argo ” from the Telluride Film Festival has been very strong thus far. The best thing for an adult oriented film to succeed during autumn is a combination of brand awareness and solid, even passionate, word of mouth. Based on early word and the ad blitz, “Argo” appears to set itself up at the top notch, engaging drama for autumn adult audiences. Who would’ve thought?

Update: Late last night, the Weinstein Company switched the release date of “Killing Them Softly” from October 19th to November 30th. This decision was announced at Toronto. Though Weinstein claimed this was done to get out of the way of “Paranormal Activity 4” and Tyler Perry’s “Alex Cross,” I think this had to do with the strong word of mouth from “Argo.” Also, the diplomatic incident unfolding in the Middle East over the previous 24 hours could provide fuel to the fire of “Argo.”