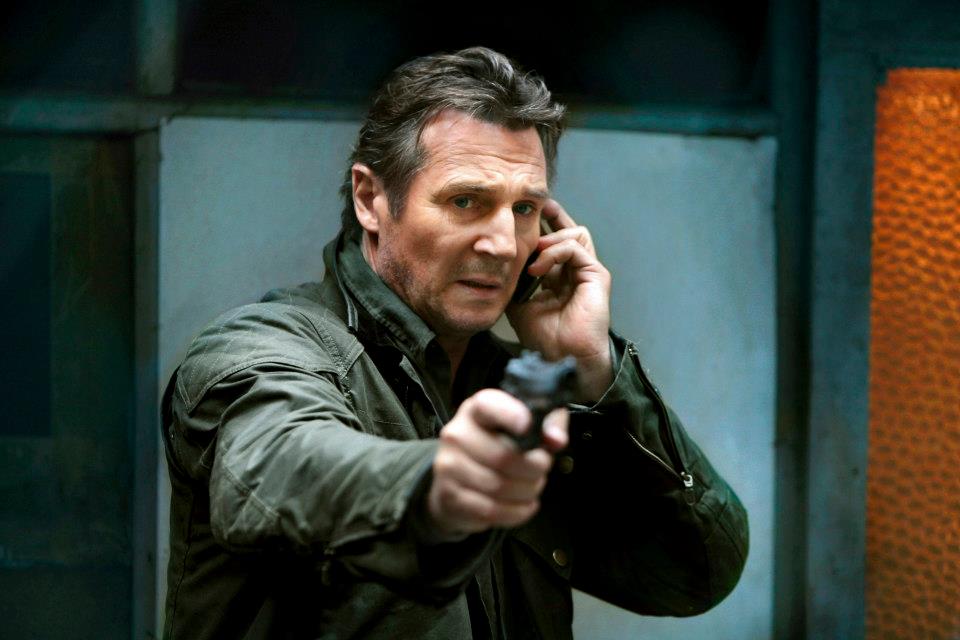 Ya know for a movie that I’m hoping has more depth than what’s being presented I wholly understand why it seems like it may be the opposite and instead a hollow experience with this new Taken 2 movie that’s coming. The concept and idea of making a sequel has enough people up in arms and I’ve already stated my piece on the subject. It’s coming and here are some photos that were released to further re-enforce those fears as well as give us a few shots of Maggie Grace in peril.