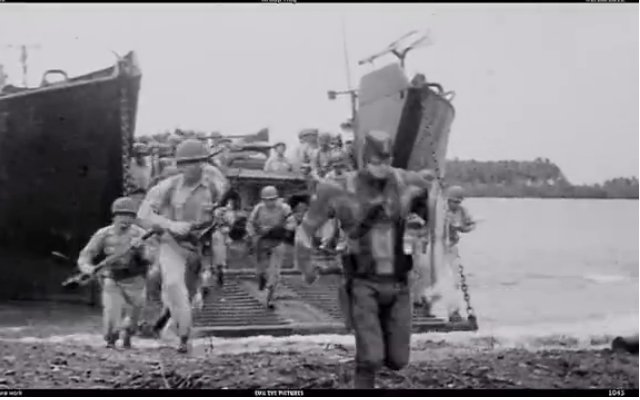 I remember reading once that Joss Whedon had contemplated a few different ways of developing the Avengers’ story. Along with that alternate opening that we were treated to yesterday, there was also an idea that the film would be a pseudo-sequel to ‘Captain America: The First Avenger’ by focusing on the perspective of Steve Rogers as he adopts to this new modern world. The idea was a novel idea but ultimately scrapped in favor of something a bit more inviting and easily consumed by fickle audiences. What we’re learning is that prior to the idea being completely scrapped that these scenes and ideas were filmed. They exist. And with the upcomign release of the Avengers BluRay we’ll get to see these scenes and ultimately look at the film in a whole new light.

You know after watching this along with that alternate opening that was discovered yesterday that I’m beginnign to hope that the BluRay manages to include an option to view the film in its entirety with these ideas and concepts restored. It might just provide us with a very different, yet fun, look at how the film can be viewed. Sorta like alternate angles and extended cuts this could be a very interesting way to inject a lot of personal character development into the movie. Oh, and also the original Stan Lee cameo for the film. I’m down to see that, who’s with me?