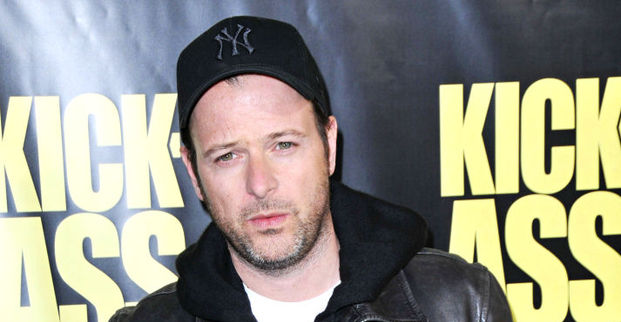 There has been a lot of talk surorunding the idea of a sequel to the 2010 film “Kick-Ass” and a lot of speculation as to when such a film could fit into director Matthew Vaughn’s schedule with his priorities seeming to lie with other comic properties. While speaking with Aaron Johnson during a press junket for the latest Oliver Stone film ‘Savages’ the star revealed a guesstimate production start as well as a new director taking the reigns of the film:

Since there’s been talk of it again, will there finally be a Kick-Ass sequel?

JOHNSON: It’s pretty much set to go, this Fall. I think now Chloe [Grace Moretz] and Chris [Mintz-Plasse] are on board. I’m certainly set up to do it. Jeff Wadlow is to direct. Yeah, I think it’s going to happen.

Have you gotten to see a script yet?

JOHNSON: Yeah, I have.

Will it be a hard R, as far as the rating goes?

JOHNSON: Oh, yeah! It keeps the standard, from the first film.

Are you surprised at how much people have been asking for a sequel to that film, really since the release of the first one?

JOHNSON: Yeah, and I think that’s why Matthew Vaughn has got his name all over this one, as well. The only way he was ever going to make a sequel was if it could be anywhere close to the first one, and keep that class and that quality and just maintain something original and new and refreshing. And this script delivers all of that, right now. I’m excited to get back in the suit.

Those guys weren’t kidding when they said they would proceed with or without Vaughn and it looks like he’s out and Jeff Wadlow is in. Wadlow is known for playing “The Next Guy In Line” in Michael Bay’s “Pearl Harbor” and for directing “Never Back Down” starring Djimon Honsou. A very interesting choice for the responsibility and begs me to wonder what  he can bring to the table. Either way it’s good to know that there will be more ass kicking in the Kick-Ass universe and seems to be sooner than later.