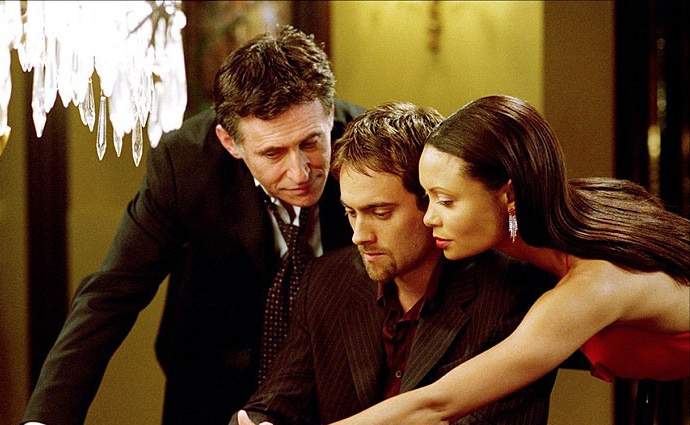 Shade is a 2003 crime/poker film that sees three grifters attempt to set up and rob a well-known cardshark known as “The Dean.” The movie has a cult following and is a must-watch for poker and crime movie lovers alike.

The film has received mixed reviews, but it is still very highly rated for those who want to play poker in Las Vegas or love a great crime and intrigue film. 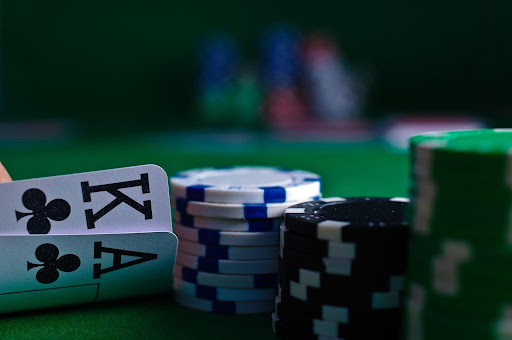 Three con artists who specialize in taking casinos for thousands of dollars team up to take down one of the biggest cardsharks around. The con artists are portrayed by Thandi Newton, Jamie Foxx, Stuart Townsend, and Gabriel Byrne.

Newton and Byrne meet up with Foxx as he is winning a poker game and put forward a plan to cheat in a game that can win them $20,000. Townsend works as a car mechanic and crooked dealer who is handling the cards at the big game where Larry (Jamie Foxx) is playing.

Larry ends up getting very impatient with the speed of the game, bets too much and loses. The money he loses belongs to a mobster, who sends two of his enforcers to sort out Larry and ensure he knows who he has messed with.

One thing leads to another, and three remaining players end up at a game run by the mysterious Dean, played by Sylvester Stallone. The movie is packed with intrigue, with revelations around every corner that will leave you on the edge of your seat. 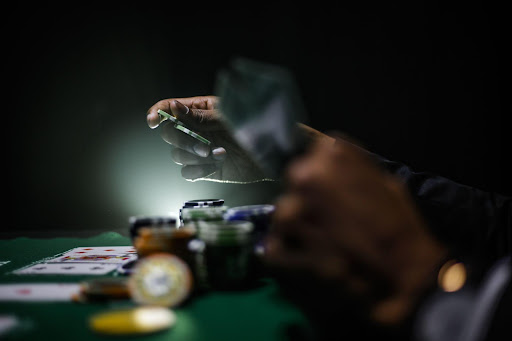 Shade has a great cast that includes Thandi Newton, Sly Stallone, and Jamie Foxx. The film was praised for the way that characters interacted and the relationships you could see, even if the dialogue is sometimes slow and feels a bit forced.

The actors also portray the deception, excitement, and severe anxiety that comes with playing high-stake poker games with a violent and deadly mobster. You are on the edge of your seat just as much as the actors are.

As mentioned before, the movie has a cult following with many people loving the different take on the usual poker movie format. The film also has a talented cast with big names, which is slightly different from what we have seen before.

Many have said that the film is packed with cons and betrayals that keep you guessing, with many moments leaving viewers not knowing what is coming next, almost like the movie is playing a con on you while you watch one unfold.

Some people have said that the plot becomes irrelevant at some point, and you forget what the movie is about. This is simply down to the actors, and their characters which are so engaging that you become more involved with them and not the story.

On the other hand, the movie has been criticized for its sometimes slow plot. Many think that the movie could actually have more excitement and intrigue if the story was sped up a bit or had a little more filler.

Another problem that many have pointed out is the fact this is a poker movie, or at least has many poker elements, but the game isn’t portrayed in a way that is either believable or engaging.

Poker is a game that can be so intense you begin to sweat, your nerves get frayed almost instantly, and you can’t relax for a second. Shade doesn’t quite do this; when you have movies like Rounders that you’re competing with, the poker aspect of your film needs to be incredible. 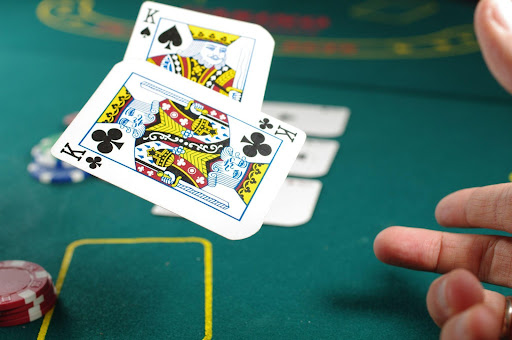 Shade is not a bad movie; there is a lot that it does right, with the cast and great acting saving the film in the aspects where it fails. However, as mentioned before, the movie doesn’t quite live up to its standards regarding poker, the hinge the film sways on.

Even though the film has its flaws, you should still watch it if you want a great crime and poker film to kill a couple of hours on a Saturday night.