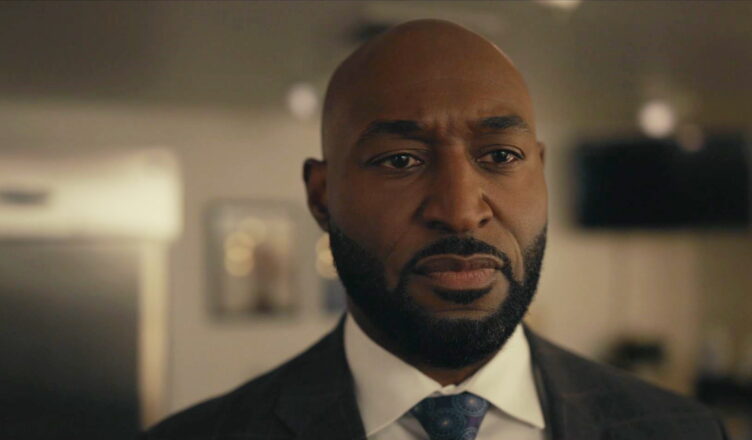 Bel-Air has put many of the modernized Fresh Prince of Bel-Air characters in challenging situations, but Uncle Phil made a critical decision that saved everyone in the show. The Banks family underwent a significant change from the beginning of the season by bringing Will Smith into their home from West Philadephia. This was primarily due to Will’s altercation that led to him being arrested and placed in jail. However, thanks to Uncle Phil calling in some (illegal) favors, Will was set free from jail. With Uncle Phil running for the political office of District Attorney, it was paramount that no one found out the truth of Will’s situation.

Uncle Phil’s more liberal position in the political race pushed his friend, Fred Wilkes, to enter the race against him in previous episodes. The two agreed that in their next debate, whichever candidate was behind in the polls would drop out of the race and endorse the other. In episode 9 of Bel-Air, it came to light that Wilkes knew about Phil’s secret with Will and planned on using that information against him during the debate. Phil also learned that Fred cheated on his dying wife with his new wife (Angela). Before the two politicians could face-off, Phil had the difficult decision on whether to use the dirt on Fred or not.

After learning of Fred’s intention to expose Phil’s secret, Phil made the best decision to withdraw from the race. His decision was ideal because of its impact on practically everyone involved. If Phil had chosen to mud-sling, it would have grave ramifications for his family. First, Will’s life would’ve been shattered because he would probably be sent back to jail. Second,  Uncle Phil would likely face criminal charges for his illegal actions in getting Will out of jail. Third, Carlton would probably suffer from another anxiety attack because he’s catered much of his life to gain favor from his father and strives to support his political ambitions. Fourth, the rest of the Banks family would suffer from the scandal’s ongoing media frenzy and embarrassment. Then to top things off, with Phil’s political career probably in ruins, the Banks would likely not be able to sustain their way of life. Thus, Phil’s decision to withdraw saved his family a lot of anguish.

The Banks family wasn’t the only one Phil saved. Fred’s family also benefited from Phil’s withdrawal too. If Uncle exposed his secret love affair to the world, Lisa would undoubtedly take the brunt of the emotional pain from the news. She was already going through a tough time with her mother’s memorial, and she hasn’t been able to adjust to Angela either. Lisa already believed that Angela was trying to replace her mother by having a child with Fred, so that revelation wouldn’t have made things any better. Plus, even if Fred had won, that dirt on him would probably be used by his Republican opponent and end his political campaign. He also would’ve lost his good friend, Phil, in the process.

Uncle Phil’s decision was probably informed by the earlier sermon when the family attended church. The pastor preached about the danger of serving two masters or more and how the best route would be to serve the one who loves you back. Phil, in this case, chose to serve his family. Politics wasn’t going to love him back, but his family would. This is also why he urged Vivian to pursue her art fellowship. Overall, Uncle Phil’s decision was probably one of the best ones made in Bel-Air thus far. Had things gone the other way, this series would’ve been set up for more drama than viewers bargained for.

Bel-Air: Why Uncle Phil Made The Right Decision And Saved Everyone