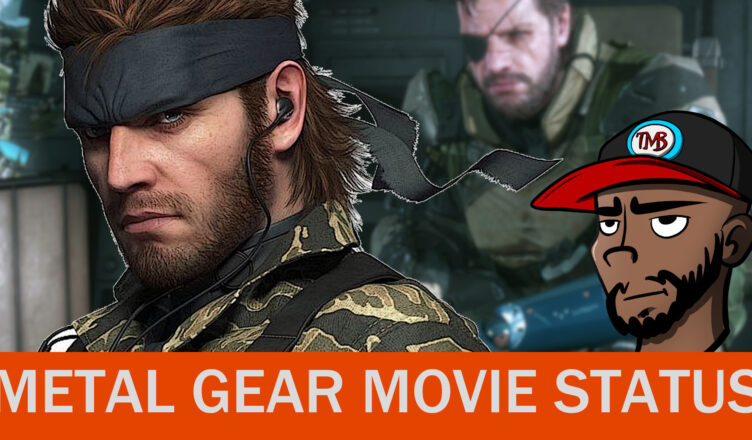 Metal Gear Solid is a movie in development at Sony. We will forgive you if you don’t remember this news as it’s been a while since any updates. Oscar Isaac is promoting Moon Knight which will debut on Disney+ next week and shares an update on MGS  for the fans:

Metal Gear Solid has a long history on its road to Hollywood. Uncharted with Mark Wahlberg and Tom Holland follows a similar history and is playing in theaters now. It’s disappointing to hear they are still looking for the story and that we’re still in the writing stage. MGS is a fantastic video game series that seems tailor-made for film adaptation. The story of Solid Snake, Big Boss, and more has enthralled gaming fans for generations. I would love to see this movie happen if they assemble the right team.

Supported by Roy Campbell, Solid Snake infiltrates Zanzibarland to rescue a biologist, but discovers there’s a new Metal Gear project cooking away. Snake duffs up Metal Gear D’s creator, destroys the mech, battles ex-comrade Gray Fox to the death, and then faces off against Big Boss