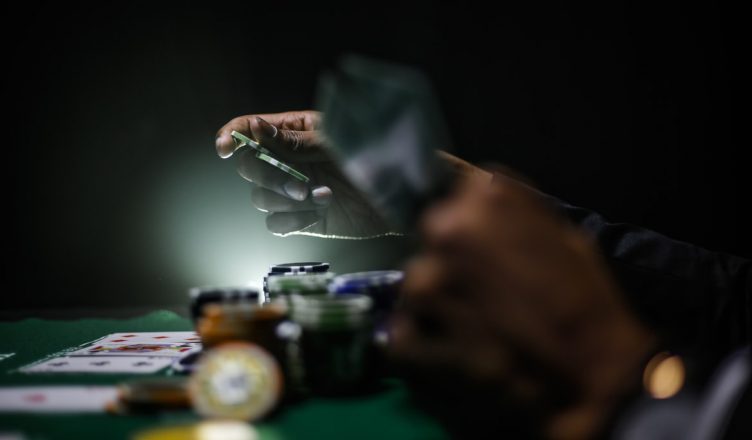 If you are a long-time poker fan or just happened to stumble upon the latest installment of the World Series of Poker as it graced our screens from September to November 2021, you may be aware of Phil Hellmuth and his decision to arrive dressed as Gandalf, a character from the fantasy trilogy Lord of the Rings. It shouldn’t come as a surprise to existing fans of the famously eccentric professional poker player and it, thankfully, didn’t appear to have affected his performance at the table as he ended up achieving what fans have argued is a career-best performance during the tournament’s highly coveted Main Event.

It may be his world-class professional poker playing skills he is perhaps most known for but over the years, Phil Hellmuth has also proven that he is particularly skilled at making an entrance with dressing as much-loved characters from popular movie franchises only the tip of the iceberg. In  2018, for example, he participated in the tournament’s Main Event dressed as Thor from the Marvel cinematic universe and in recent years, he has been known to attend a number of major professional poker playing tournaments dressed as various characters including a giant baby, a boxer, and a general, just to name a few.

Despite his interesting get-up, Hellmuth reminded the world why he is considered to be one of the greatest professional poker players of his generation by achieving a record-breaking performance at the table. Poker may have undergone some changes since his 1989 World Champion title was earnt – with variants like GGPoker Flip & Go becoming prominent – but the game is still the same at its core. His professional poker playing skills appear to have only improved, participating in his seventh final table of the 2021 series in a record that was previously held by An Tran when he achieved the same feat back in 1993. 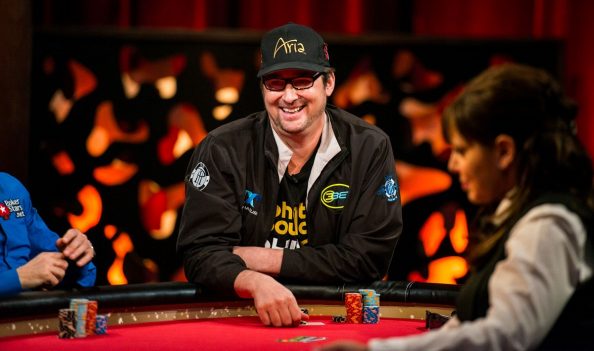 A history of Hellmuth

In previous years, Hellmuth has become a regular at World Series of Poker tournaments and, as a result, has carved a reputation as one of the greatest professional poker players of all time and a force to be reckoned with for both experienced and inexperienced poker players that find themselves facing off with the Poker Brat within the professional poker playing circuit. In October of last year, for example, he claimed victory by winning an unprecedented 16th bracelet at the World Series of Poker to become the most celebrated professional poker player that has ever participated in the tournament since its inception in 1970. It brought new meaning to the term sweet sixteen and showcased his ability to take on any opponent by beating a whopping 272 entries to win the $1,500 buy-in no-limit deuce-to-seven lowball event and a monetary prize of $84,851 to add to his already impressive jackpot. In the moments that followed, the professional poker player also alluded to a desire to add another eight bracelets to his total amount so far before he eventually eyes retirement with his closest competitors perhaps Doyle Brunson, Johnny Chan, and Phil Ivey with ten bracelets each.

It may have been world-class professional poker playing skills that the vast majority of fans tuned in for during the 2021 World Series of Poker Main Event but Phil Hellmuth did not disappoint by arriving at the Rio All-Suite Hotel and Casino in Las Vegas, Nevada, dressed as Gandalf from the Lord of the Rings. It didn’t appear to have affected his performance, however, as he continued his winning streak and set a record by participating in the most final tables of any previous run of the tournament with a total of seven.