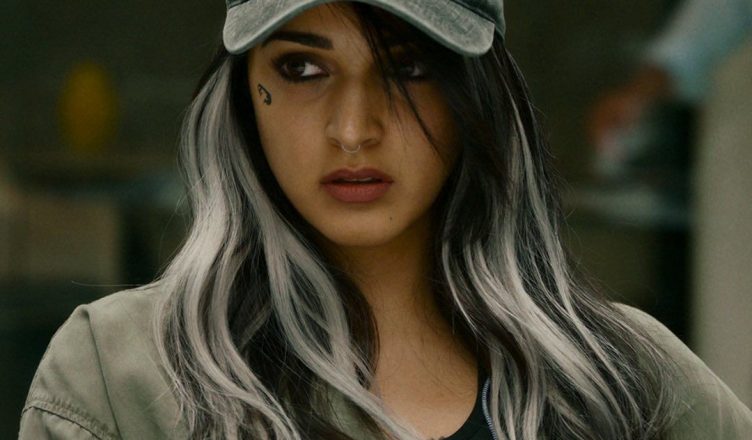 Bollywood comes out with #MeToo-based dramas once in a while. Released on Netflix in March 2020, “Guilty” is one such thriller drama which is produced by Karan Johar and co-written and directed by Ruchi Narain. It features actress Kiara Advani in the role of a college student named Nanki Dutta and Gurfateh Singh Pirzada as Vijay “VJ” Pratap Singh, who happens to be her boyfriend and also the heartthrob of all the girls in her college.

The plot of Guilty revolves around the #MeToo movement, where a new student in Nanki’s university named Tanu Kumar (Akansha Ranjan Kapoor) joined the movement after accusing VJ of raping her on 2018 Valentine’s night. Following this, Nanki sets on a quest to find out what actually happened that night and whether her boyfriend is actually guilty of rape or not. She took help of VJ’s defense lawyer Danish Ali Baig (Taher Shabbir) to find out the truth.

Many women in India fall victim to sex crimes. There is hardly any woman who hasn’t countered at least some kind of vulgar gestures or slangs at certain points in her life. In India, sex crimes against women are on their high to the point where women find it unsafe to step out of their houses during night.

Guilty proceeds with its plot to raise awareness against the crimes faced by women and the need for them to stand up against the issue for their own welfare.

I do find an emotional essence attached with Kiara’s character Nanki where the movie’s ending showed that she was a victim of molestation during her teenage days. This had a considerable impact on her mental well-being as it can be seen at the end how she burst into tears upon revealing her misfortunes to a room filled with college students.

It was then she was consoled by one of the girl students present there. I believe this does signify the emotional bonding and compassion that women have for each other during the time of distress.

Guilty does make an assured feminist assertion that sex crime victims’ speaking up about their misfortunes in front of the audience is a brave and righteous thing to do. However, I feel the way this all was presented needed some rethinking on the filmmakers’ behalf.

Johar and Narain could have considered using a rewrite on the screenplay. I feel the acting and character development didn’t have adequate impact as the plot proceeded. In spite of being a thriller, the investigations and all were turning out real easy in the film’s two hour duration.

Too Much Feminism Is “Bad For A Movie’s Health”!

The ending busted it all! Guilty was so much engrossed in making a “feminist statement” that it forgot to live up to its “bringing justice” notion. If you happen to watch the movie, you will find its ending totally absurd, unrealistic and illogical.

The ending scene has Tanu Kumar speaking up about her rape incident in front of the public. She confessed of trying to seduce VJ as she wanted to make out with him alone. But VJ lost control and raped her in front of his friends. I feel here VJ was too eager to have a “rapist” tag associated with his name in spite of having a victim who was showing interest in him.

But wait! At the end of it, where is the justice done? After VJ was pinpointed at for being a rapist, he simply walks out of the room with the crowd shaming him. What about his arrest?

I have supposed this portrayal of non-arrest to be “bad”, but I think the movie does want to signify a dire situation in India through this. You must be amazed to know that according to reports, 95 percent of sexual predators are walking free in India after having committed hideous crimes. So will VJ, I assume.

Apart from its absurd plot, Guilty lacked good acting from behalf of the actors. Honestly, what more acting could they have done when the entire film is filled with dialogues containing verbal abuses and slangs? Mind you! This isn’t a family movie. If you think of watching it alone, then you can very well go for it.

The camerawork by Andrew Boulter and the editing by Bodhaditya Banerjee somewhat tried to make Guilty take a diversion from its illogicity. However, I couldn’t digest the concept of #MeToo shown in the film.

I think the filmmakers of Guilty need to do some homework about what #MeToo is. #MeToo is the voice against sex crimes. It doesn’t mean having drugs and sex freely. I am saying this as Guilty did show quite some amount of adultery in the name of #MeToo.

I don’t know what punishment VJ would have faced after being tagged guilty of rape, but right now I am feeling guilty for wasting my time to watch this buffoonery. 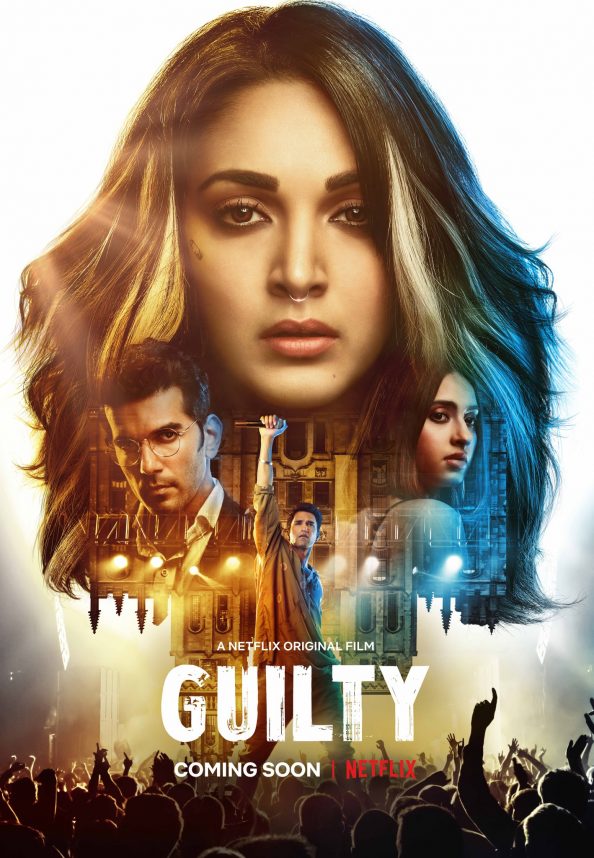