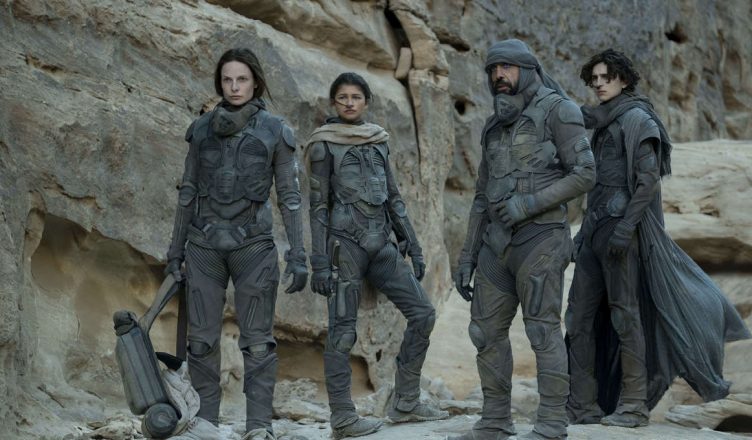 Remakes are often hit and miss, especially with loyal fans. However, even the loyalist of fans of the below original movies are going to be very excited for the remakes to come. Here are two 2021 releases I personally can’t wait to see. 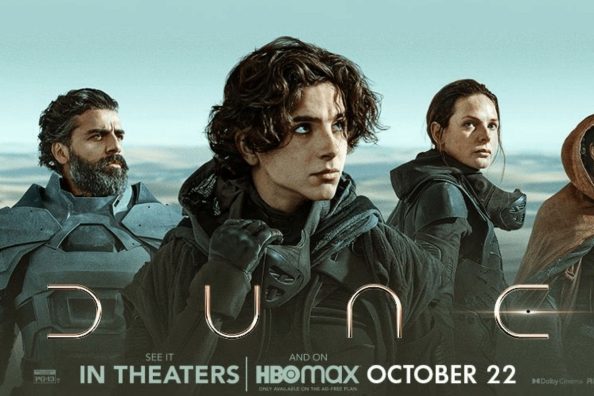 If you’re at all familiar with the phrase: “He who controls the spice, controls the universe.”, then you’ve likely have read the original book series of Dune, and may have even watched the original 1984 movie. But, if you’re not yet familiar with it then you’re in for a real treat. Fans of Frank Herbert have been waiting decades for a better remake of Dune and director Denis Villeneuve has a star-studded cast which, if the trailer is anything to go by, are going to do the late-writer proud.

The plot, in short, will follow Paul “Muad’dib” Atreides as he joins the Fremen of Arrakis to defend it against other noble houses who are after its precious spice, melange. The spice is coveted due to the ability it gives users to enter into a multidimensional awareness, and give additional mental abilities, as well as extend life. The Bene Gesserit sisterhood is something I’m personally excited to see on screen in a new format. Actor Timothée Chalamet will be stepping into the shoes of Paul Atreides, with other familiar names such as Rebecca Ferguson as Lady Jessica, Josh Brolin as Gurney Halleck, Sharon Duncan-Brewster as Dr Liet-Kynes, and Jason Momoa as Duncan Idaho. Zendaya will also be staring as Chani.

Long-time fantasy and sci-fans will rejoice that the music set to take place in the film will be by Hans Zimmer, who has told media that he opted to do the soundtrack for Dune over other films due to his personal love of the book. The 2021 release of Dune promises to delve into the first half of the book thoroughly, as director Denis Villeneuve believes one movie is not enough to do justice to all the complex, nuanced aspects of the book, with a second movie set to follow in a few years’ time. 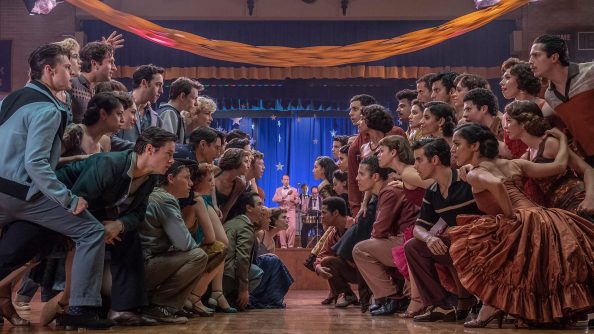 One of the most beloved shows of all time, WestSide Story is set to receive a musical movie revamp by none other than Steven Spielberg. The directors impressively long career (over half a century) makes him an ideal choice for the adaptation, and it will be his first foray into a musical movie (if you’re keen for a sneak peak, they released one during this year’s Academy Awards). Staring Rachel Zegler as leading lady Maria, with Ansel Elgort has her leading man Tony, they’re joined by original star Rita Moreno who was Anita in the 1961 film – and she’ll be returning again as a new character in the remake called Valentina.

For those who’ve yet to catch WestSide Story, the plot follows two rival gangs, The Sharks and The Jets, who are in a turf war for control of the Upper West Side of New York City. Things get even more complicated when Tony, a Jets gang member falls for the rival’s sister, Maria. It’s definitely a modern take on Romeo and Juliet, just like onlinebetting.xyz is a modern take on Vegas, with some great dance numbers and musical moment. While the story may seem old hat to some, the themes of racial prejudice, love transcending limits, adversity and violence are ones which every era of humanity can relate to.