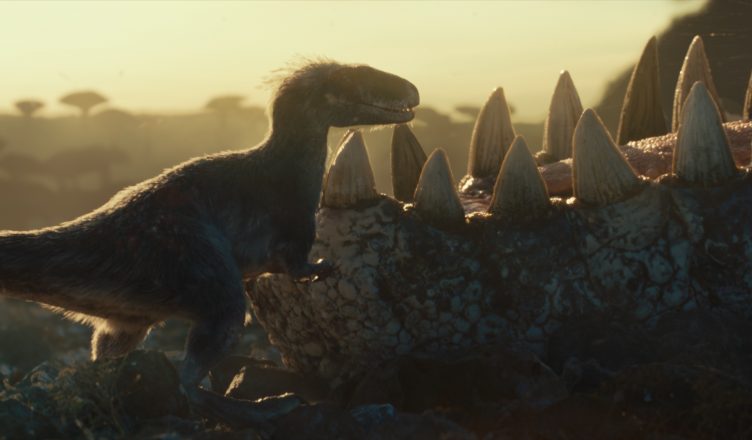 The film world is not done sending us some long-awaited sequels to cult classics. So if dinosaurs and Neo are part of your formative years, then keep reading to discover three film sequels set for release in the next year.

Fans of Chris Pratt as Owen Grady and Bryce Dallas Howard as Claire Dearing will be happy to know that filming for Jurassic World: Dominion is underway, with Colin Trevorrow at the helm as not only director, but co-writer alongside Emily Carmichael. This release will be the third film set in the Jurassic World series and is going to include many of the original cast reprising their roles, such as Laura Dern, Sam Neill, Jeff Goldblum, Daniella Pineda, Isabella Sermon, Justice Smith, Omar Sy, Jake Johnson, and BD Wong. Some new faces to this world will include Scott Haze, Dichen Lachman, and Campbell Scott.

According to director Trevorrow, Dominion is going to tie all the movies together, as a culmination of one big story. After Fallen Kingdom, the dinosaurs were set free to roam in California and since it’s unlikely they’ll be going back into any kind of captivity, this movie will explore what it is that happens next. Humans are likely to have a big impact on the plot as it’s been revealed that Maisie Lockwood is a clone of the daughter of late Jurassic Park co-founder Sir Benjamin Lockwood.

We’re excited to see how this latest instalment will tie up the loose ends that began with Jurassic Park in 1993, especially since Steven Spielberg is a co-producer on this. 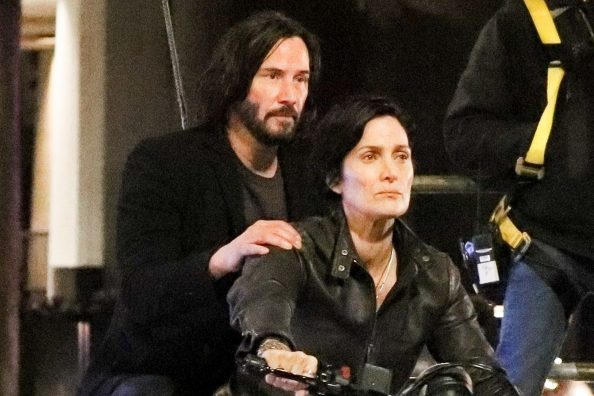 Long-time Matrix fans can rejoice that there is finally a fourth instalment of the incredibly well thought out Matrix series. It is set to be directed by Lana Wachowski, and is going to continue on from the last film The Matrix Reloaded. Reprising their iconic roles, Keanu Reeves will be Neo, while Carrie-Anne Moss will be Trinity.

Daniel Bernhardt is going to be reprising his role as Agent Johnson and we can’t wait to see Jada Pinkett Smith back as her character Niobe New faces to the cast include Neil Patrick Harris (Barney from How I Met Your Mother) as well as Jonathan Groff (the voice of Olaf in Frozen) and Jessica Henwick (Iron Fist). Yahya Abdul-Mateen II of Aquaman and Watchmen fame will be joining too, as will Priyanka Chopra Jonas who starred in Quantico. Sadly, Gina Torres will not be returning, and neither will Hugo Weaving or Laurence Fishburne.

Plot details are sketchy, but piecing information together from what cast members have said to media include that there will themes that are very relevant to 2020, 2021, and 2022, much like playing at onlinebingosites.xyz is, along with the fact the script includes a love story … which is a call to wake up. While the plot may be under wraps still, we do know the special effects are going to be on point with the style of the Matrix we all know and love, especially on a technical level. 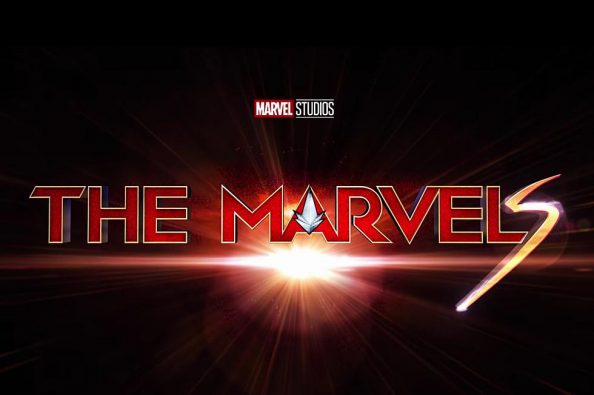 If you’ve been waiting to welcome back Carol Danvers as Captain Marvel, played by the talented Brie Larson then news of the sequel movie, titled: The Marvels, should already be on your radar. We cannot wait to see what new director Nia DaCosta (of Candyman fame) will be doing with the characters. Although the release date for The Marvels has shifted around significantly since the sequel was first announced, it seems as though 11 November 2022 is its final date. The title gives away a very big clue that there will not just be one Marvel in this film, but two – or even three:

Iman Vellani will be starring as Kamala Khan, aka Ms Marvel. In another twist, for those who’ve watched the final episodes of WandaVision, you’ll know that **Spoilers** Monica gains some pretty amazing powers – and if this movie follows the comics, then Monica actually becomes Captain Marvel before Carol… which could lead to another Captain Marvel coming into play for this movie. However the cards fall, we’re counting down the days until the trailer is released.