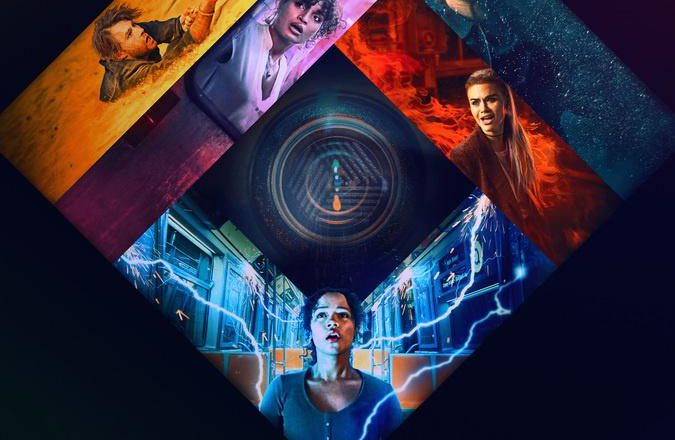 Escape Rooms have become increasingly popular within the last few years all over the world. It’s no wonder they decided to make a horror movie with that concept in mind. The critics weren’t too kind when Escape Room arrived in theatres in 2019 but it did surprisingly well at the box office. I really liked the movie. I thought it had a great concept. Escape Room: Tournament of Champions starts off almost from where the first one left off. Two survivors of the original movie get thrown into a new game with survivors from other escape rooms. Who will survive this time around? 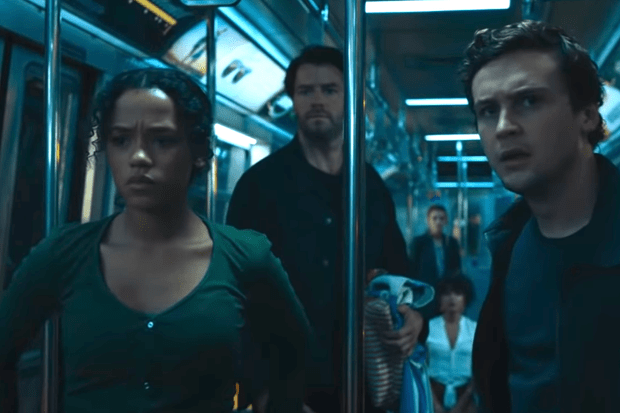 It was interesting to see who would be left standing among all of these champions. Although I didn’t enjoy it as much as the first one, this was still an entertaining watch. I enjoy horror movies that have games or puzzles to solve in order to survive. The two main actors (portrayed by Taylor Russell and Logan Miller) play Zoe and Ben. They prove from the first one that they work well together and have each others back. They were portrayed very well and I was happy to see them return. Some of the other actors, not so much. There was also a twist in the movie that I didn’t expect and really enjoyed. 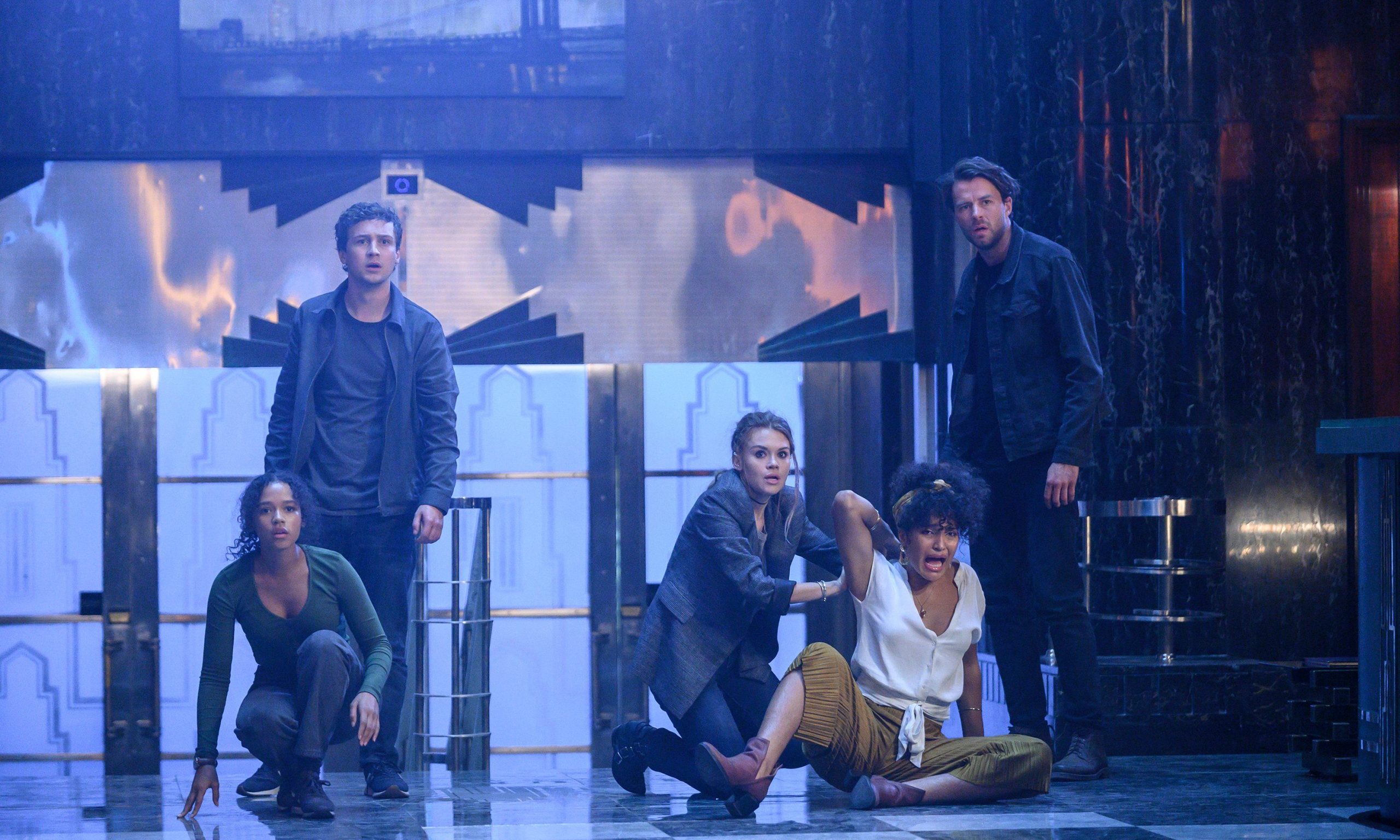 I didn’t feel invested in these characters like I did the original characters. These rooms were also strange. I mean, I guess strange is kind of a good thing in this type of movie but they were a bit too elaborate and had so much going on that I got lost a few times as to what was needed to escape them. But overall this movie lacked the initial excitement of the original and fell a bit flat for me. There was a real opportunity to make this really great but they missed the mark.

I have heard people describe this movie as “Saw meets Cube” and I agree. (If you haven’t seen the ‘Cube’ movies I highly recommend them!). This has a great potential to become a franchise but if they decide on a third installment they have to step it up. The next set of characters and rooms need to be exciting and entertaining enough to go anywhere or this will just become a solid original movie with two mediocre sequels.

One thought on “Escape Room: Tournament of Champions”