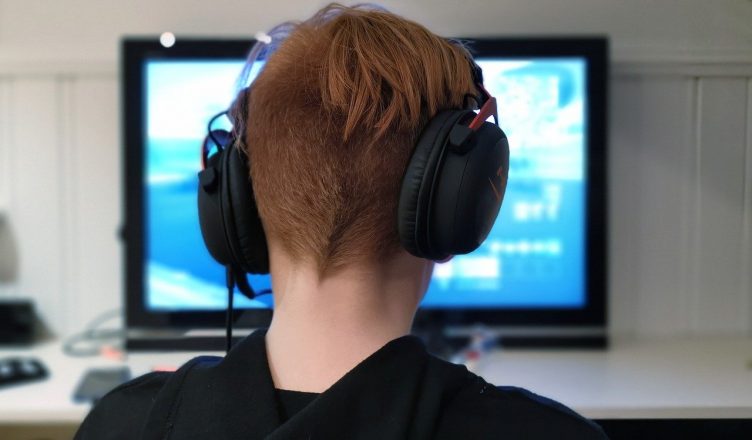 Since arcade games first appeared in the early 70s, they’ve captivated children of all ages. Maybe you spent many hours wiling away the weekend, pitting your skill against other players when you should have been practising your layups and jump shots. There was a Grand Canyon-sized gap separating gaming and sport, and it was either one or the other.

Skip ahead to the 21st century, and the gap has narrowed significantly. In fact, the lines have become blurry, with many people viewing esports as a sport in its own right.

Some disagree with this way of thinking, but regardless of public perception, one thing is apparent to those who follow sport and training methodology: Athletes use online gaming to improve and finetune their skills in a chosen field, and these are the areas that benefit the most.

Hand-eye coordination is vital in sport. It’s particularly beneficial in games that need quick movements and reflexive actions, like baseball, hockey, football, and basketball, although all sportsmen benefit in some way from improved coordination.

Cognition encompasses a number of functions, including decision-making, understanding, attention, and memory. Athletes train their bodies regularly to maintain peak physical fitness. It’s as important to train your brain, thereby improving its cognitive functions. Playing video games gives you the chance to do this.

While playing online games seems like downtime, you’re training your brain to absorb information more quickly, weed out what doesn’t apply to the situation, and process the rest. This action allows you to make better decisions and react more rapidly to confrontational situations in sport.

Video sports games are becoming more accepted as a training method for athletes. This is particularly true for sports like motor racing, soccer, football, basketball, and hockey, where there are top-quality online games that mirror real-life play.

In the same way that gamblers play casino social tournaments to develop their skill and understanding of the games, athletes participate in online video games that simulate real-life scenarios they may encounter in a sports match. The more realistic the game’s visual displays and movement are, the better an athlete learns to react to those scenarios.

When injury sidelines a player, these virtual games are a valuable way to keep the mind active and still participate in some form of practice. Playing games also allows you to interact socially with other players when you’re missing out on the team banter, information sharing, and constructive criticism.

Match mentality requires concentration and focus. Playing video games does, too, especially if you take it seriously or use it for match preparation.

Many athletes play online games before stepping out onto the baseball diamond, football pitch, or whatever sports field they play on. The premise behind this is that these games enable them to get into the right frame of mind and focus on the match ahead.

This method of using online games to get into the zone isn’t everyone’s cup of tea and may be frowned upon in some circles. Many players prefer to sit in a quiet space before hitting the pitch. But with all the pressure we put on our athletes to perform optimally, it’s also not a method we should ignore.

A flip side to using online games to focus on matches is the relaxation aspect. Let’s face it: playing video games was initially nothing more than a hobby. It was something we did to pass the time before school, after work, or with friends on weekends. It was likely never intended to be a training tool for athletes.

While online gaming definitely has value as a training method, it’s also very effective as a form of relaxation after a hard practice or game. Players can relax and socialize around the gaming console, much as they may do on a golf course. With a friendly atmosphere, a few beers, and the latest Xbox games, team spirit thrives. This is something that’s hugely beneficial in any sporting arena.

Technology and the internet have opened online gaming up dramatically, connecting players across the globe, fostering healthy competition, and enabling you to improve your skills. Regardless of your level of sporting achievement, whether you’re a junior player or you play for your country, online gaming is a valuable tool in your training arsenal.

3 Fantastic Films About a Flawed but Loving Family