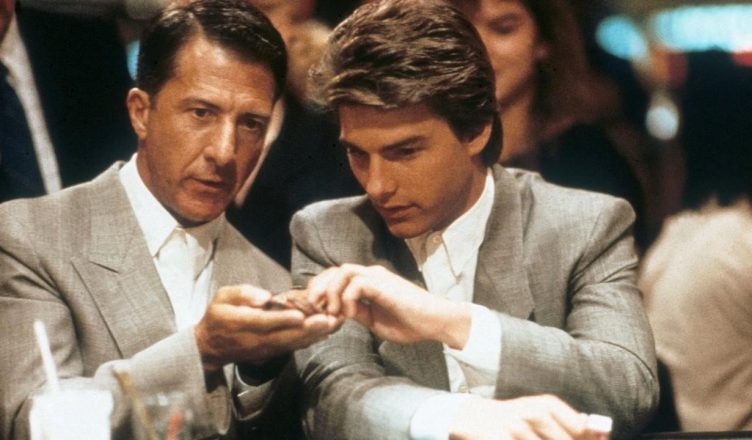 Hollywood tends to use the same scenes over and over again. There is a good chance that you’ve seen the same locations and buildings numerous times. However, you might not have recognized it. Filmmakers manage to reshape these locations and make them look different each time. Nevertheless, Hollywood has a habit of revisiting the same buildings, parks, and streets time and again. Certain casinos have been featured in movies numerous times. Below, readers will learn more about the most popular casinos in Hollywood.

The Planet Hollywood Resort & Casino can be found on Las Vegas Boulevard in Las Vegas. The facility is now owned by Caesars. It is one of the hottest casinos in the area. It offers tons of forms of entertainment, including games, hotel rooms, shows, restaurants, and more. Guests can play kasyno from their rooms or head downstairs to play in person. The casino has been used in several movies, including the hit film 21. The casino has been around for many years.

It has more than 2,500 rooms so there is plenty of room for guests. In addition to this, the money was featured in several other movies, including Race to Witch Mountain, Get Him to the Greek, Knocked Up, and Step Up All In. It is one of Hollywood’s favorite casinos since it is used countless times. Right now, the casino has several permanent shows, including Illusion Mental, Crazy Girls, and Xavier Mortimer’s Magical Dream.

It is also home to Koi and Gordon Ramsay Burger. Anyone who finds themselves in Vegas should think about visiting this casino. They won’t be disappointed. Plus, you can tour the scenes you’ve seen in movies over the years.

The Venetian is another popular casino that is commonly used in Hollywood films. The casino has a luxurious look that makes it very popular among Hollywood’s producers. The casino’s interior and exterior are gorgeous. Although it has been used for other films, the most notable include Ocean’s 11, Rat Race, and Miss Congeniality 2. Once again, this casino is located on Las Vegas Boulevard. The Venetian sits on the site where the old Sands Hotel used to be. It has been operating since May of 1999 making it 21 years old.

Besides touring the movie locations, you’ll also want to check out the casino’s Human Nature Jukebox. It also has restaurants and other attractions. Besides being in movies, this casino has also appeared in several television shows. For instance, it was featured in a 2005 episode of Megastructures. It was also in the television series What Not To Wear.

Most people have heard of Caesar’s Palace. The casino is one of the most popular in the area. The park has an outstanding history dating back over 50 years. The architecture is amazing and the interior is just as gorgeous. More important, this casino has been featured in several Hollywood movies. Several years ago, it was featured in The Hangover. The casino has become a staple of Hollywood since it has been used in movies since 1967.

Over the years, it has been featured in Hells Angels On Wheels, The Only Game in Town, The Electric Horseman, Rocky III, Ocean’s Eleven, Dreamgirls, Iron Man, 2012, and more.

The list goes on and on. The luxury hotel and casino can be found in Paradise, Nevada. It was opened in 1966 and remains one of the most popular casinos in the United States.

Finally, you’ll want to consider touring Park MGM. The casino has been used for several films including What Happens In Vegas. The casino has been open for 24 years. It opened in June of 1996. Today, it has more than 2,700 rooms. Besides the aforementioned film, it has also been used for Dodgeball: A True Underdog Story. It was used for the television shows The X-Files and Amazing Race 15. Another thing to note about this casino is that it sits on the former site of the Dunes casino.

The Dunes was purchased by Mirage Resorts in 1992. They closed the casino in January of the next year. Today, the Park MGM is owned and operated by MGM Resorts International. If you’re a movie buff, you’ll want to check out the Park MGM so you can see where those movies were filmed.