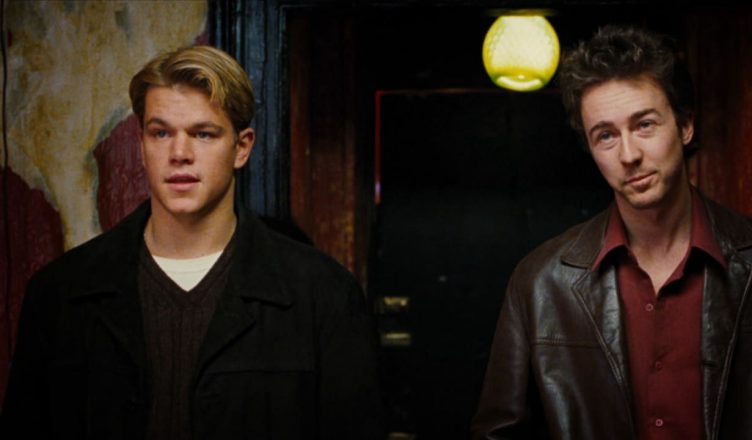 Chances are you have at least once in your life thought about making big bucks from gambling. That’s probably just one of the reasons why movies about gambling are so popular among cinephiles. However, while there are many fantastic movies, only a handful of them are as good as Rounders.

So, what makes Rounders so special, and why is it regarded as one of the best movies about gambling? Well, we’ll answer those questions in this article.

However, before we start, you should know that there will be spoilers ahead, so if you haven’t seen Rounders yet, make sure to watch it first and come back and see if you agree with our points. 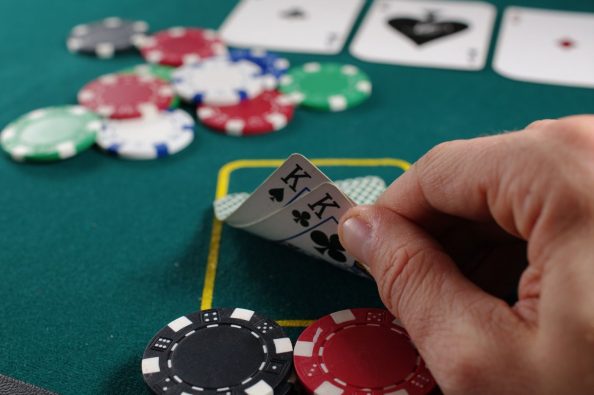 1. The Movie Introduces You to the World of Underground Poker

Some players don’t have the opportunity to visit casinos regularly, which is one of the reasons why underground poker rooms brim with action.

Keep in mind that Rounders is a movie from 1998, which was a few years before online casinos and online poker platforms became popular.

What makes Rounders so good is that you get quickly immersed in the world of underground poker as Mike and Worm (Edward Norton) binge-play poker games around the city to pay off a debt in five days. It all comes down to the ultimate confrontation with a mobster KGB Teddy (John Malkovich).

Namely, the movie starts with Mike losing three stacks of high society ($30,000), which serves as a wake-up call for our protagonist. The bad beat causes him to quit playing poker and ask Knish (John Turturro) for a regular job while attempting to earn a judicial clerkship. However, shortly after, things begin to fall apart for Mike McDermott. He ends up lying to his girlfriend about poker and eventually loses the opportunity for a clerkship because of it.

In fact, in one scene, he even admits to his girlfriend Jo (Gretchen Mol) that the poker game is the only thing that has made him feel alive ever since quitting.

Even though the movie briefly touches upon gambling addiction and is focused on Mike helping out a friend and following his dream, it clearly shows the hidden dangers of gambling and how some poker players are willing to risk a lot more than just money.

Rounders is packed with poker terminology and jargon that’s typical for land-based casinos. You can hear terms like bankroll, fish, splashing the pot, slow-rolling, and many others. Moreover, the movie even helped popularize a few terms.

However, unlike many other movies, Rounders doesn’t place emphasis on casino jargon. Rather than using casino slang to make the scenes more believable, every casino term is used organically. While watching the movie, you get the feeling that Mike and Worm have used casino slang terms many times.

It’s hard to say whether that overall vibe is attributed to Matt Damon’s and Edward Norton’s incredible acting skills or an amazing script. However, one thing’s for sure—Rounders has excellent movie dialogues.

Rounders is considered a game-changer. Even though the movie was made in 1998, it’s still one of the most influential movies about poker of all time. From on-point dialogues and dangers of gambling addiction to superb acting, the movie is guaranteed to suck you into the world of poker. Let’s be honest; who wouldn’t want to win the WSOP just like Mike McDermott? 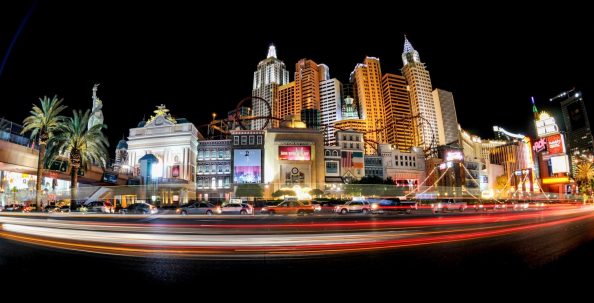 If you’ve already watched Rounders, feel free to let us know in the comments section below whether you consider it a classic and if it’s on your list of the best poker movies. In case you haven’t, we strongly recommend that you watch it, no matter if you’re a poker fan or not.