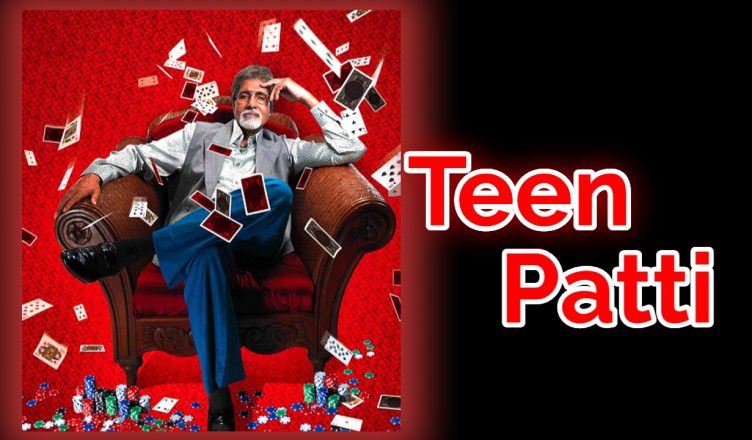 We all know India is very famous for its bollywood films which are very global. The film is always filled with beautiful actresses and handsome actors with storylines that sometimes touch the feelings of the audience.

Do not forget that typical Indian dances are always present in every film. The neat and beautiful dance has always been the main attraction for the film. Coupled with the melodious singing of the actress and the actors.

However, Indian films do not only feature stories of battles, struggles or just love stories. There are also Indian films that feature themes outside of everyday life such as gambling. Where in several cities in India gambling is still allowed.

We will discuss several films with the theme of gambling in casinos that are interesting for you to watch. The storyline is very interesting so that it gets high appreciation from audiences in India.

The first gambling film was Teen Patti. Even though this film was released in 2010, it is still a film that deserves to be one of the best casino-themed films.

The film stars Indian legendary actor Amitabh Bachhan and actress Shraddha Kapoor. Tells a group of young people who are trying to make a profit from a casino in London. Where they play teen patti against professional gamblers. Did these young people manage to get what they dreamed of? You can watch and enjoy their adventures in this film. 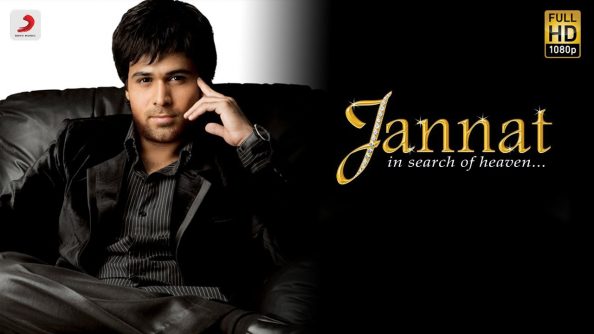 The next casino themed film is Jannat. Are you a lover of Indian romantic drama? This is a movie that is suitable for you to add to the gambling drama.

Aired in 2008 with actor Emraan Hashmi, whose daily hobby is cricket betting.

Where cricket is one of the popular sports in India. The daily activities of the actor so that he does not have time for his partner. Of course this has a bad impact on the relationship between the two. How will their next story be together or separated at the end of the story? 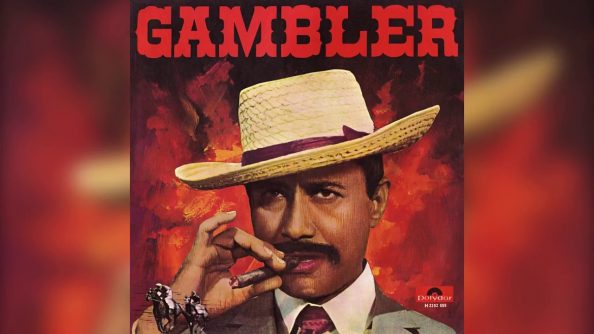 The classic film that was released in 1971 is one of the favorites in the gambling genre. Tells the story of an Indian policeman who is too lazy to carry out his duties as a police officer to serve the community.

Facing problems with drug smuggling gangsters who then change his life to become a professional gambler. Not an amateur gambler but a successful gambler. But behind it all the police have to pay dearly for all their actions.

Those are three stories of gambling-themed films that are very interesting to watch. All of them provide interesting stories that can also be used as a guide to life that not all gamblers are not good. Becoming a professional gambler is everyone’s dream.

You can just make it happen, but it must be remembered that for all of that you will make a lot of sacrifices in the beginning. So you need to prepare everything properly and correctly.