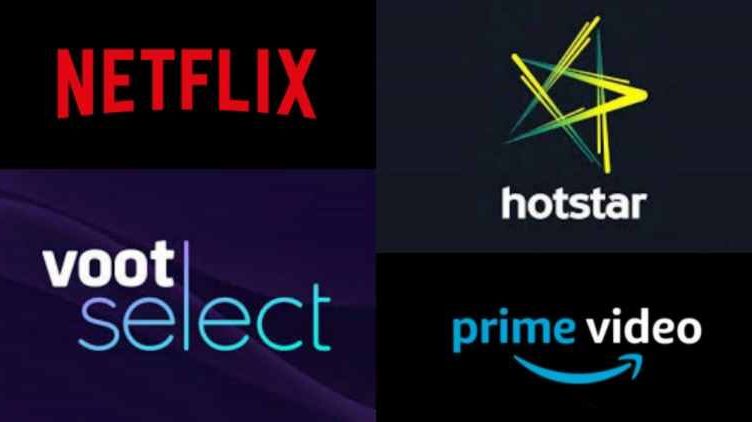 Believe it or not, there was a time in India when the only option for entertainment for ordinary people were single-screen movie theatres and occasional live concerts. However, the dawn of globalization came with the introduction of entertainment centers like malls and theaters, and cinemas that brought significant changes to entertainment in India.

However, the real change in the entertainment industry did not come until the invention of cable TV, the internet, and mobile phones. With these three, more people gained access to international entertainment, and many Indians became aware of what goes on in developed countries around them. That massive influence today has redefined the media and entertainment industry in India, and now there are so many ways people can have fun.

Between 2011 and 2016, the industry grew to 19.59 billion dollars at a CAGR of 11.61%. Every day, the industry continues to attract more customers, and this huge demand is making the sector produce innovations to please their customers. This article looks at the entertainment industry and how online cinemas and other entertainment media have evolved over the years.

India’s Media and Entertainment Industry at a Glance

As of the end of 2020, India’s Media and Entertainment Industry had a net value of 1.7 trillion Rupees. Experts believe the industry will expand at a compound growth rate of 3.24% between 2019 and 2022. So that by 2022, the industry will be worth 1.86 trillion rupees. The considerable drive would be due to the accelerated adoption of digital technologies across users in India.

Trends in Online cinema and entertainment

There is an increased demand for digital platforms in India. As a result, operators in the industry are bringing up innovations to drive revenue in music, cinemas, and games. This time, business owners are leveraging the digital boom to target India’s multi-lingual ad diverse rural and semi-urban people.

A significant cause for the massive rise can be traced back to the massive cut in data charges and the widespread coverage of 4G technology in India. Also, there has been a steady rise in the income levels of many people in India so that more people can afford better phones. Keep in mind that about 50% of India’s population are below the age of 25. And so, there is a massive movement to produce digital content on phones that will suit the needs of this teaming population of youngsters who are the primary patrons of digital content in India. This is because, unlike before, most of these platforms now support mobile devices.

Today, young people in India have accounts on Netflix, YouTube, JoiTv, and a range of other mobile streaming platforms.

Looking at these massive trends, it’s easy to see why gaming operators are also switching to mobile. To attract the youngsters who patronize online casinos more, casino operators have moved their operations online in the last five years. Even so, there was a massive increase in the number of online casinos in 2019 as there was an increased demand for online casino games last year. Many players who could not access their games due to COVID19 restrictions had no choice but to seek out casinos online to play their games. This trend encouraged the creation of new online casinos and increased the methods of payments accepted in the already existing ones. For instance, we saw more PayTM online casino sites emerge as a way of creating easy payments for customers.

The Future of India’s Media and Entertainment Industry

In the next five years, digital content will continue to blow up. While we might not have the exact estimates on the impacts, it’s obvious it will be massive. Online videos will become the new norm in India as it is in other parts of the world as YouTube plans to reach 500 million users in India during this period.

As more people gain access to smartphones and good internet coverage, investors will see more reasons to put their money into the digital content market. With this huge funding, many online video platforms would improve their presence in India. Online casinos will enhance their services to match those in the international market while adapting to India’s pressing issues.

We look forward to VR casinos, social gaming, and many more in the gambling scene of India.