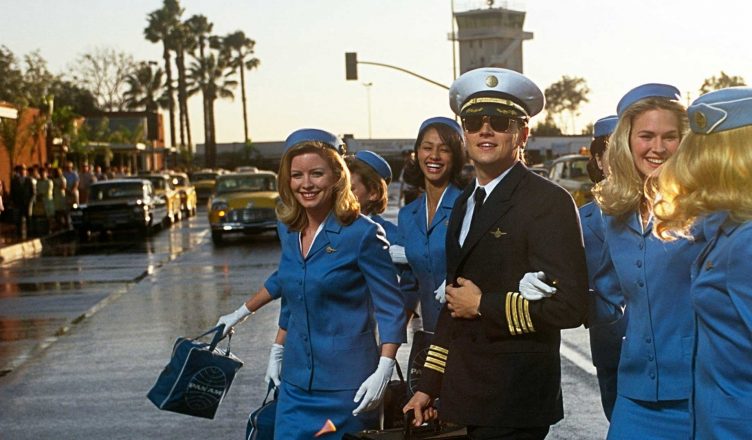 If you have thought no one could pull off being a pilot, a doctor, and a lawyer in a single lifetime – Frank Abagnale Jr was intended to prove you wrong. But only that he was a con artist, who did an impressive job convincing all these roles, with conviction and confidence.

The movie Catch Me If You Can was based on the life of Abagnale Jr, and given its plot, it is not so surprising that it was a big hit worldwide.

Learn more about the little quirks behind the movie that made it such a fantastic piece of art.

1. The Movie is an Exaggerated Version

It is only natural that when a movie is based on a book, the director and writer will take artistic liberties. So if you are wondering whether the real-life version occurred like that, the answer is no. When the movie came out, the real Frank Abagnale Jr. posted on his website that the movie contained a few exaggerations.

But so did the memoir the movie was based on. The co-author Stan Redding focused on telling a sellable story rather than a biography. According to him, the movie was about 80% accurate.

2. Steven Spielberg was not the First Choice of `Director

The movie continues to be one of the best works of Steven Spielberg. However, he was not the first one in line for this movie. David Fincher, Gore Verbinski, and Lasse Hallström came before the movie was finally in the hands of Spielberg. Even then, he joined first as a producer, offering the movie to Milos Forman and Cameron Crowe before deciding to direct it himself.

That makes it about three locations per day, which means the whole cast and crew had to follow a pretty tight schedule. Even though several of the locations were in and around Los Angeles, transporting a film set can be a strenuous job. 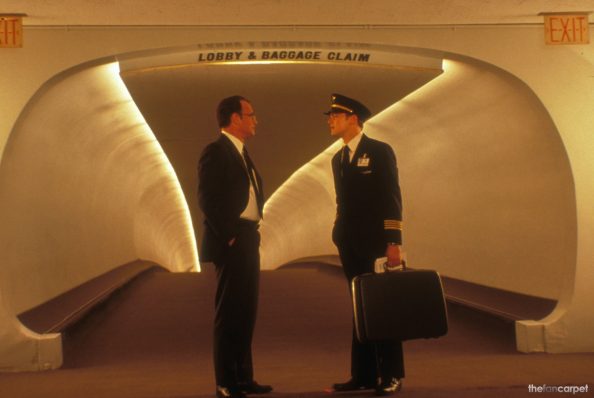 4. The Movie was followed by a Musical

As with many popular movies, Broadway also took a liking to Catch Me If You Can. The film was adapted into a musical by Marc Shainman and Scott Wittman. Unfortunately, the stage version did not receive the same acclaim as the film and closed after 170 performances. However, the musical did win a Tony Award for Norbert Leo Butz, who played Carl Hanratty.

5. Frank Abagnale Jr did not Meet his Father

The father-son relationship had a significant part in the movie. However, in real life, Abagnale did not meet his father again after running away. It was Spielberg’s idea that Abagnale should seek his father’s approval, an addition that was approved by the real Abagnale.

The original memoir of Frank Abagnale Jr. was released in 1980, and he sold the film rights the same year. However, it took 22 years for the movie to come out. Perhaps, it was all for good. If not – we would not have been lucky to witness the masterwork of the Spielberg-DiCaprio combination.