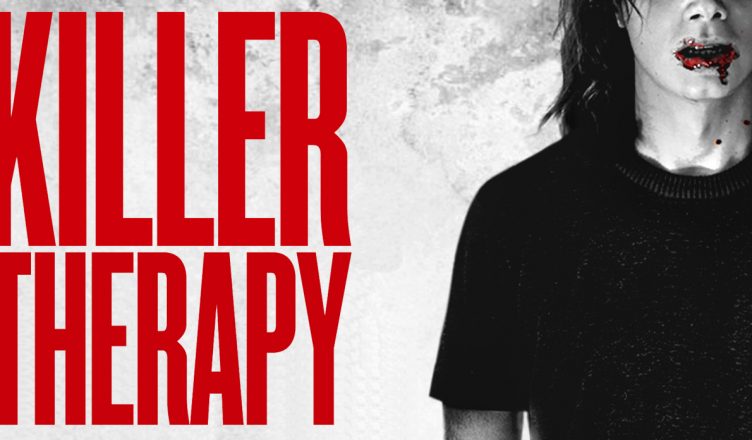 Going to therapy can be difficult for some people to accept. Handling the addition of an adopted little sister, trying to get his father’s love and making friends proves difficult for young Brian so it seems that he needs some extra help getting through life. As the years go by and one therapist after another fails him, and blaming them for meddling with his life and mind, he makes it his business to hunt them all down and kill them.

I was excited to check this movie out, mainly because it had some veteran horror movie actors in it. P.J. Soles (Carrie, Halloween) and Adrienne King (Friday the 13th Part 1 & 2) both play therapists. Thom 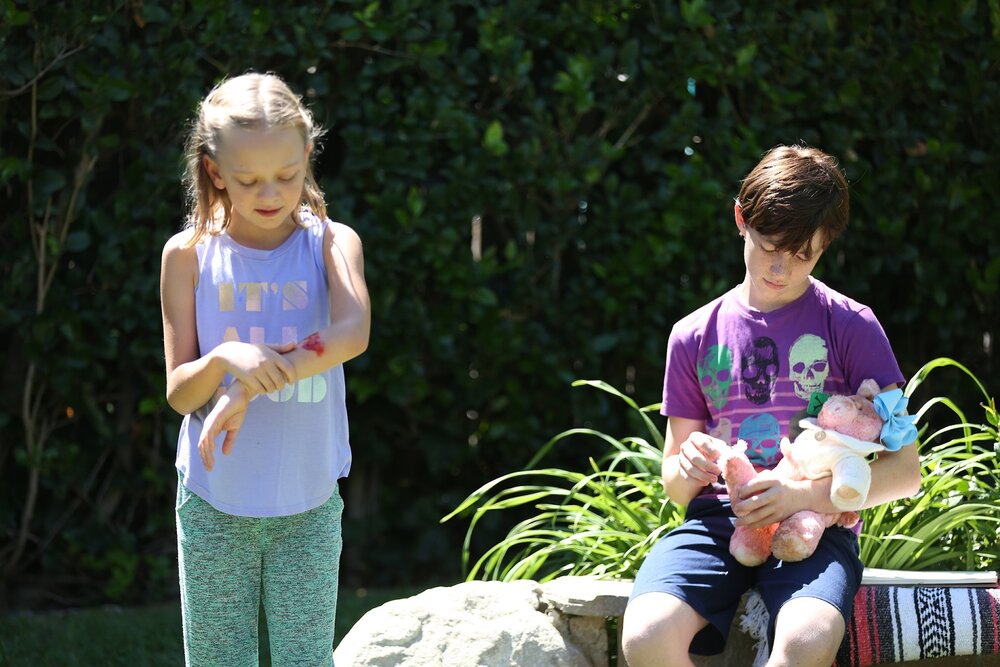 Mathews (Return Of The Living Dead Part 1 & 2, Friday the 13th Part 6: Jason Lives) plays Brian’s judgmental father. Daeg Faerch (Rob Zombie’s Halloween) plays Blake, Brian’s high school bully. I love watching actors that are known in the horror genre for playing particular roles show up in different movies that you don’t expect. I thought the actors who played young Brian (Jonathan Tysor) and his adopted sister Aubrey (Ivy George) were excellent. They played their roles and played off of each other very well. 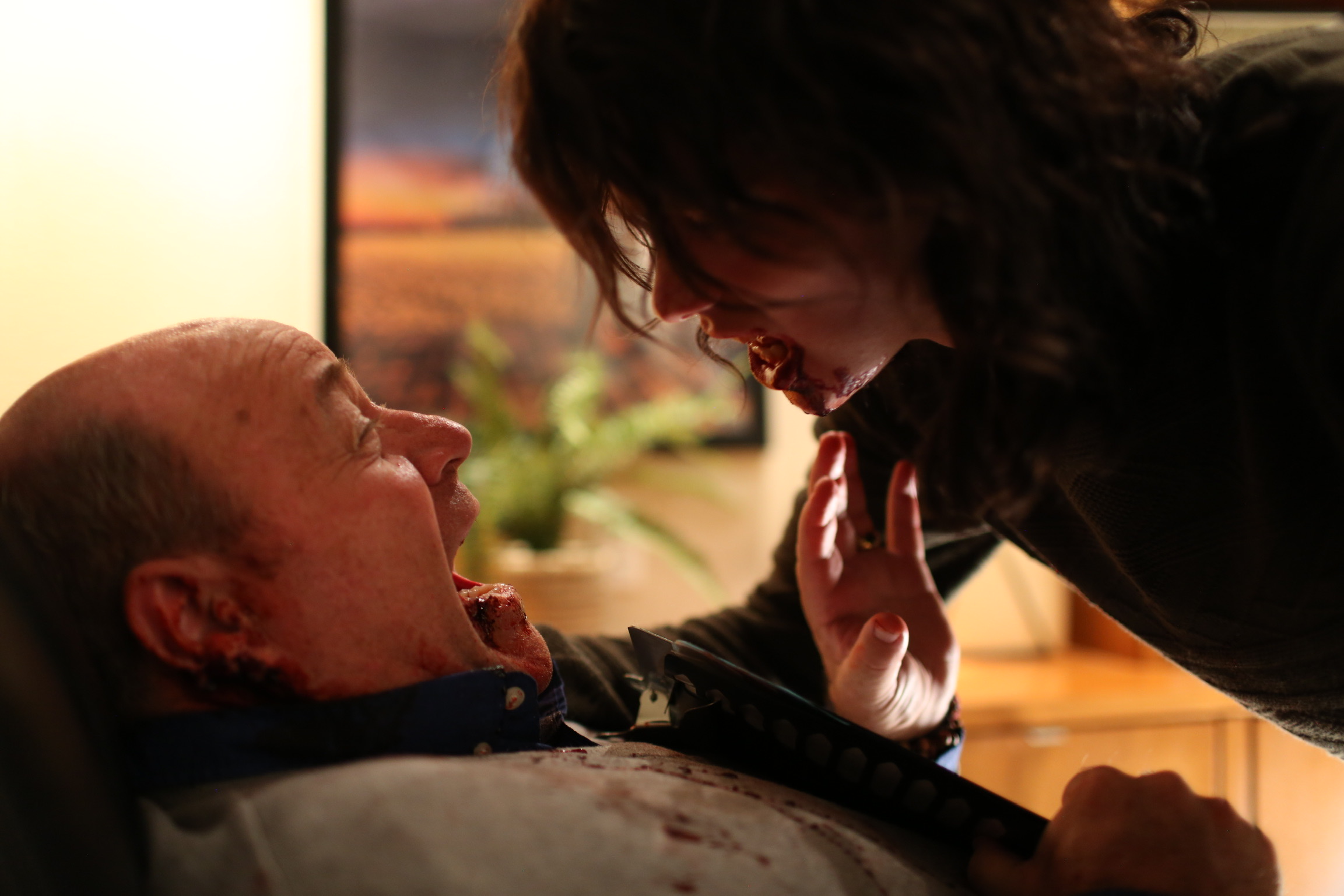 The movie started off promising but it quickly lost me. I was pulled in at first with the adoption story but that theme quickly faded. Also, as soon as you start getting used to and wanting help for young Brian, he turns into teenage Brian with a new set of issues and more therapists. Just as quickly, he turns into adult Brian and his issues have changed once again and even more therapists are in his line of fire. I feel like this should have been at least a two hour movie so it could fit in some more explanations of what went on between each time frame. I was left with many unanswered questions.

I wanted to love this movie, I really did. I was rooting for this film ever since I heard about it but I was ultimately disappointed. I think more could have been done with this film and that it could have been more than what it was. I didn’t regret watching it but I wouldn’t necessarily recommend it either. It lacked consistency and I eventually got bored but stuck it out until the end because of the beloved horror actors in it. That’s the only thing that saved it for me in the end.