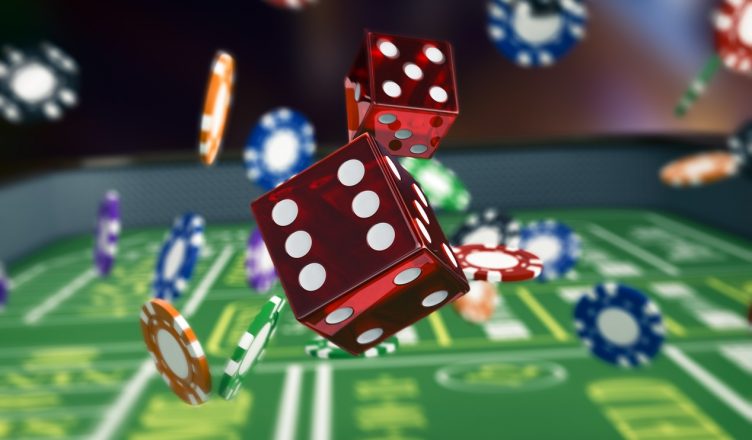 When choosing to join an online casino, there are many things to consider including the choice of games, payment methods available, customer support and bonuses. However, if you have a specific theme you enjoy, such as movies, you will want to ensure the casino you join has a good selection of movie-themed casino games. The question is, what are the top 5 movie-themed casino games?

Moving to a more recent edition in the online casino gaming world and we come to Halloween. The original movie was released in 1978 but the slot game based on the film was not available until 2017 and it was worth the wait. Yet again, Microgaming have delivered the goods and the Halloween slot game brings together some of the main characters including Laurie, Lynda, Loomis, and Annie. The soundtrack is fantastic and helps to produce an eery atmosphere when playing the game. 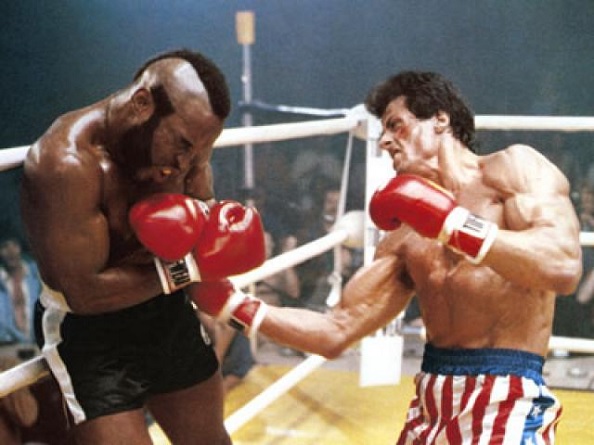 Rocky is without doubt one of the most recognised film characters ever created. Therefore, it is not a shock to find the legendary boxer has his own casino game. The release of the Rocky slot game propelled developer, Playtech, into the limelight and it continues to set the standard for movie-themed casino games. As you play the game, you will recognise many of the characters from the film franchise including Rocky, Adrian, Apollo Creed, Paulie Pennino, and Ivan Drago. If you can spell the word ‘Rocky’ or get five Rocky’s in a row you will win big.

There are many classic slots games available and one movie-themed casino game that definitely falls into the category of ‘classic’ is Gladiator. Based on the Gladiator film released in 2000 starring Russell Crowe, the Gladiator slot was produced by Playtech and features five reels and 25 lines. The main draw of this online casino game are the graphics and sounds. The visuals are very impressive and the large progressive jackpot keeps players coming back for more.