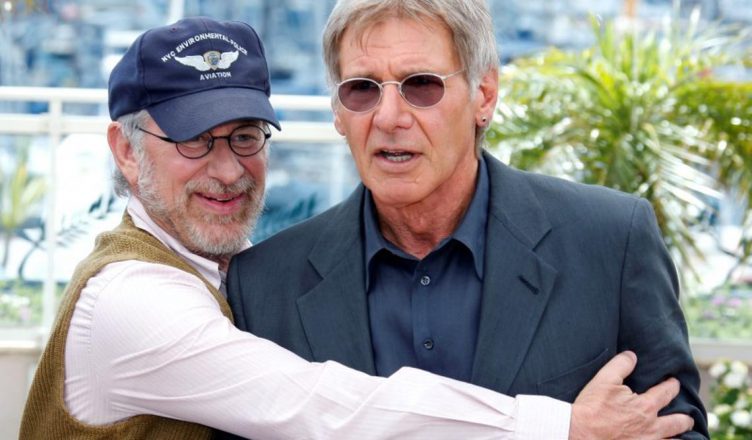 When the complete history of film making comes to be written, the name ‘Steven Spielberg’ will have its own dedicated chapter. It may even demand several of them. He’s one of the most legendary names in the history of making movies, and he’s had more hits than most other directors have had hot meals. Time catches up with us all eventually, though, and we find ourselves wondering whether the Hollywood icon has just quietly retired with the whole world watching him do it, and nobody has noticed. We say that because he’s taken himself out of the director’s chair for the forthcoming fifth ‘Indiana Jones’ movie. 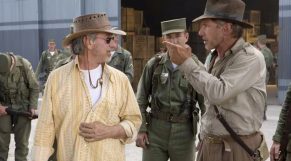 Stepping back from ‘Indiana Jones’ doesn’t necessarily mean that Spielberg is throwing in the towel, but it does make us wonder about his future. He only has one movie scheduled for 2020 – ‘West Side Story’ – and when that comes out, it will be his first film since 2018. Prior to that, he’s slowed down to one movie a year since 2014. Compare that to 2011, when he released three films in the same year. It would be easy to point at that record and say that at the age of 73, he’s winding down. If retirement is on his mind, nobody could blame him. He’s must surely have done everything he ever set out to do in the movie world, and he’s more than earned his right to sit back and enjoy his money.

There have been times in the past when we’ve thought this before, though. Spielberg didn’t release a movie at all in 2013, and he went three years between 2008 and 2011 without making a single film. A gap doesn’t mean that he isn’t coming back, and without an announcement, we can’t definitely say that Spielberg is giving up for good. It does, however, feel strange that he would voluntarily step back from a franchise that he’s always been so close to. Spielberg has spoken of his pride at making the ‘Indiana Jones’ movies many times and is understood to have been the driving force behind bringing the character back for the fourth film in 2008, and again for the fifth film in 2020. Having gone to so much trouble to get the film green-lit and persuade Harrison Ford to return to the role yet again, it doesn’t seem to make sense that he would suddenly give it up. 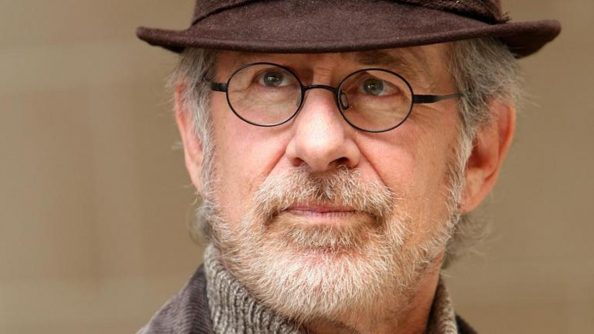 Spielberg’s reasons for giving up the chair seem to hint that he’s becoming increasingly aware of his age. Variety magazine have looked into the matter and were told that the legend wanted to allow a younger director to ‘bring their own perspective’ to the franchise – a turn of phrase that suggests that he might believe, as a man in his seventies, that he no longer understands what a young audience wants from an action movie. That younger man may well turn out to be James Mangold, who is said to be in talks about the sudden vacancy, and has demonstrated his pedigree as a director in box-office hits like ‘Ford v Ferrari’ and ‘Logan.’ Whoever ends up in the chair, it’s understood that Spielberg will remain involved as a producer, and will still have a say in how the movie turns out. That represents a once-in-a-lifetime opportunity for an up-and-coming director to come and learn directly from Spielberg while making what is, effectively, a Spielberg movie. 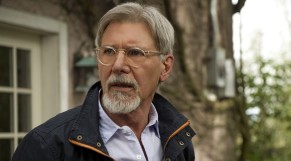 If Spielberg is stepping back from ‘Indiana Jones,’ then we can’t help but wonder how long it will be before Harrison Ford follows him out of the door. The screen icon is now 77 years old – a little older than the director himself – and can’t be expected to continue appearing in action films for the rest of his life. It’s entirely possible that the ‘Indiana Jones’ movie franchise has a future, but it’s probably a future that doesn’t contain Harrison Ford. It would be no surprise to see Ford, as Jones, make a hopefully-dignified exit from the narrative at the end of this latest installment. During the 2008 film, Shia LeBeouf was introduced as Indiana’s son, and it was implied he might take over the mantle from his father in years to come. That now won’t be happening – and Spielberg has, in the past, hinted that the next person to take the lead in an ‘Indiana Jones’ movie might be a woman.

The idea of a woman taking a part that was once the sole property of a man isn’t new in entertainment. We’ve seen it happen in ‘Doctor Who,’ and it’s rumored to be happening every time the part of James Bond becomes available. We’ve also seen it trialed at online slots websites like UK Online Slots. They might seem like a strange place to carry out testing on an audience, but ‘Indiana Jones’ is big in the world of online slots. There are games with names like ‘Indiana’s Quest’ that clearly riff off the movies, and ‘Treasure Run’ has also clearly borrowed heavily from the ‘Indiana Jones’ films. Just as popular, though, is an online slots game called ‘Indiana Jane,’ which takes everything you’d expect of a casino attraction based on the franchise and puts a woman at the heart of it. If it still draws as much money on online slots websites, the idea should draw just as well at the box office.

Whether the character of Indiana Jones hands his fedora over to a female successor in the near future is something we can only find out in the fullness of time. Right now, the cast and crew of the fifth film have to get their movie made and released – and they haven’t even started filming it yet! It’s thought that shooting will begin in the summer, with a mid-2021 release currently believed to be the plan – although they might rush it out for Christmas 2020 if they believe they can do so without taking shortcuts with post-production. We don’t expect Indy to be throwing as many punches or jumping off as many cliff edges as he’s done in the past, but it should still be a fun movie to watch – it will just look and feel a little different without the guiding hand of Steven Spielberg overseeing it all.