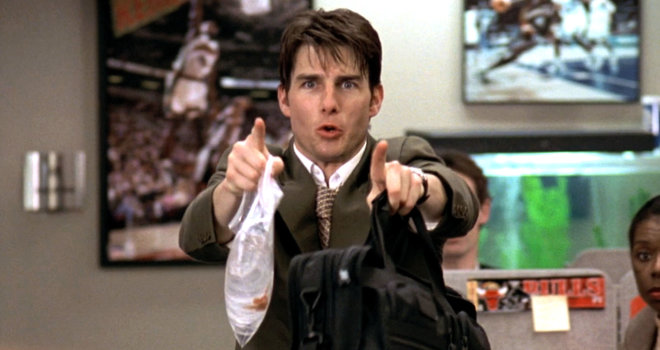 It is pretty rare that a major motion picture film manages to show the world the ins and outs of an industry and be a box office success. Most movie-goers want to see high-action thrillers, knee-slapping comedies or some other genre of film that deviates a bit from the world of reality.

Nevertheless, every now and then there is a great movie that twists the formula a bit and makes it to the top of the box office. Not many people think about the world of public relations as a constant source for movie material, but there have been multiple movies revolving around the concept that have done well for themselves. Here’s a list of the 5 top public relations movies of all time.

Arguably the most famous PR movie out there, Jerry Maguire produced some of the biggest catch-lines of the 1990s and was a powerful story of redemption. Working for a top firm as one of the public relations masters, Maguire suddenly realizes things need to change. After writing a memo, he finds himself being fired and in the position of starting his own management firm. What follows is a story about love, success and finding one’s way in a world that isn’t always friendly to those who put their best foot forward. 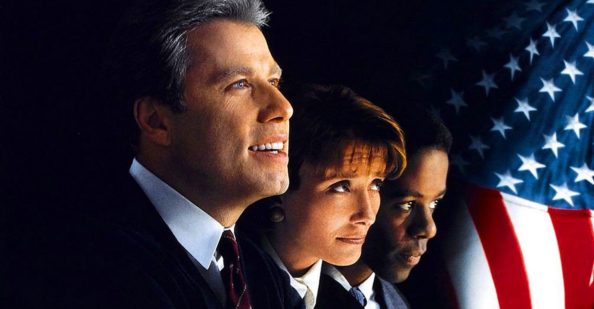 Another successful movie made during the 1990s, Primary Colors follows the machinations of a presidential campaign – and all of the damage control and PR spin that comes with it. Released in 1998 and loosely based on the campaign of Bill Clinton, John Travolta takes on the role of a Southern Governor running for the White House. The young and idealistic Henry Burton – grandson of a civil rights leader – is brought onto the team and is faced with confronting the realities of politics and his idealism of how the system should work. 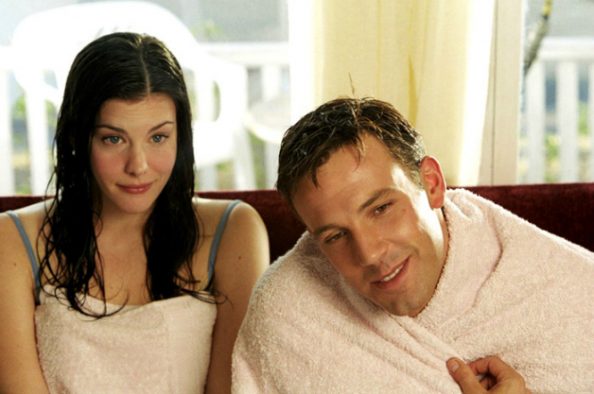 Despite the negative attention from many critics that the movie received, Jersey Girl was one of the most adept movies at showcasing the stresses and pressures of public relations. Two professionals (played by Ben Affleck and Jennifer Lopez) meet at a company holiday party, and both of their lives – and careers – are sent into a whirlwind as a result. Whether you’re pursuing an online public relations degree or already have a career in public relations, Jersey Girl is an iconic movie to watch for this very reason.

Thank You for Smoking 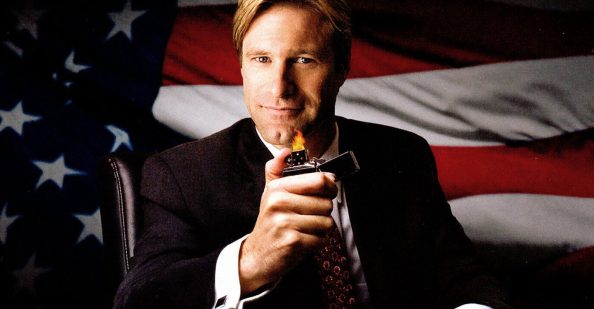 As a major lobbyist for the tobacco industry, Nick Naylor finds himself having to balance the realities of his trade with the responsibilities of being a good father. The world of public relations is on full display in this film, as Naylor spins the truth to counteract the attacks on cigarettes and ends up having to face off against a political campaign motivated by his posturing. 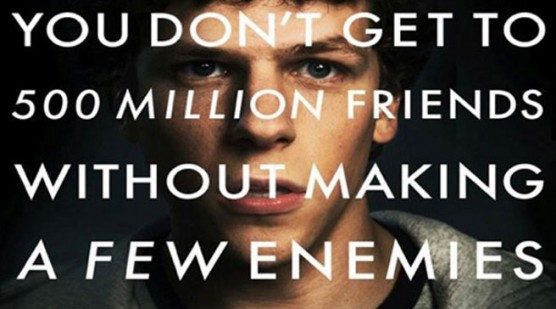 Set in the modern world of public relations, The Social Network takes a more contemporary spin on the world of PR. This movie follows the relatively humble beginnings of Facebook’s creators and how it transforms their lives in a number of ways. In a world of legal action and personal feuds, the power of public relations is on full display in this 2010 movie.

While there are dozens of movies out there that highlight to varying degrees the role of PR in the world, these five arguably give the most insight and show the industry from a variety of angles. Can you think of any other hit movies that should be included on this list? Let us know below about which ones you enjoyed.