Christmas is almost here, so of course that means non-stop marathons of Home Alone, A Christmas Story, Jack Frost and just about every other typical Christmas story movie.

While most people would name their favorite Christmas movie as something along the ranks of Home Alone, or Frosty The Snowman, there are some less conventional folks who prefer something a little less traditional.

Maybe something along the lines of an adult comedy, or even grittier like my personal favorite, Die Hard?

Anyway, here are a couple of my favorite un-traditional Christmas movies, let us know yours in the comments! 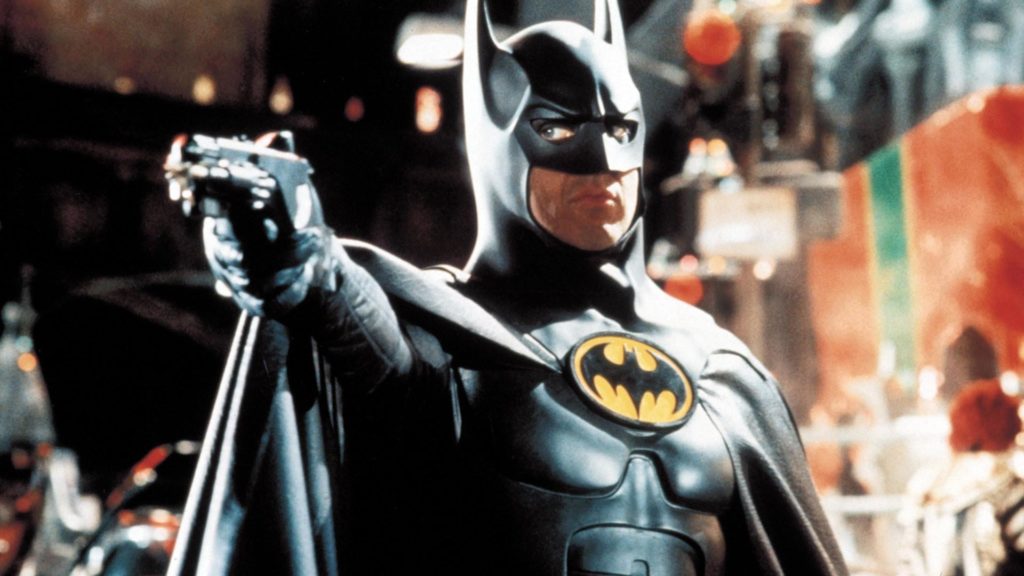 Known as perhaps one of the all time greatest Batman movies, Batman Returns features what some would refer to as the best Batman, Michael Keaton. Batman Returns is a great un-traditional Christmas film, because what is better than a hell hole like Gotham city being bombarded by The Penguin and Catwoman, during the holiday festivities? Batman Returns is such a good Christmas movie, that it’s villains are an even better substitute to The Grinch, who fortunately didn’t get to face Keaton’s Dark Knight.

Here is some Batman Returns footage, sure to get you in the holiday spirit:

Side Note: I can’t wait until the DCEU (hopefully) tops the creepy performance of The Penguin by Danny DeVito. 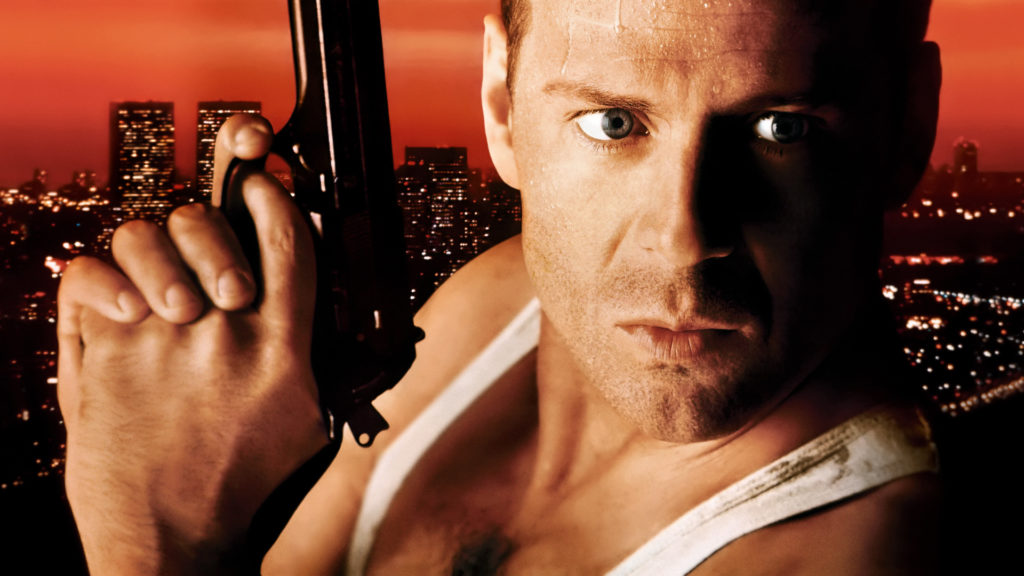 Now for my personal favorite Christmas movie, and one of the best movies ever made. Die Hard came out in 1988, and since then it has become the pillar for all action movies to follow. Bruce Willis not only paved his entire movie career with this movie, but played one of the best characters in cinematic history, John McClane. From the brutal shootouts, to the hilariously brutal dialogue, Die Hard is absolutely a Christmas classic you need to watch. While most millennials my age have not seen the masterpiece that inspired their favorite action movies, I highly recommend giving it a watch, because just like the franchise (which is still looking to make another movie), Die Hard does not die easily.

Of course it’s time to watch one of the most classic Die Hard scenes: 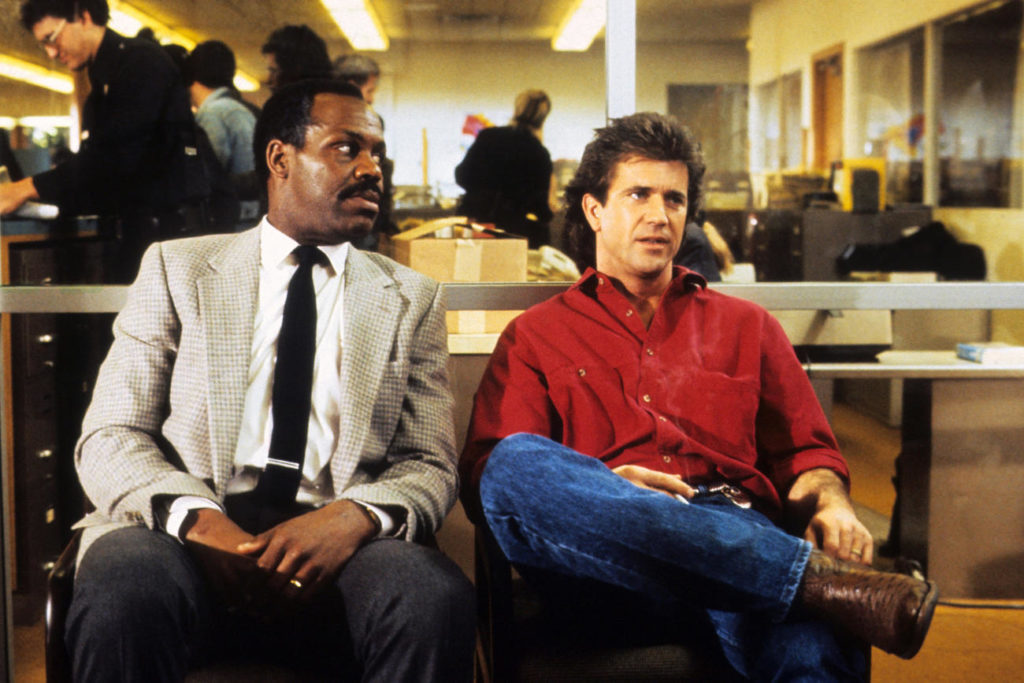 Lethal Weapon is another cult classic, that will not die for as long as movies are in existence. Lethal Weapon serves as a bit of a prelude to Die Hard (in the sense that it blends comedy and gritty action quite well). Danny Glover and Mel Gibson play some of the most popular characters in cinematic history, as Roger Murtaugh’s “good cop”, and Martin Riggs “crazy cop”, are the perfect mix of bad-ass and comic relief. Whether you consider this movie a Christmas classic or not, one thing is for certain, Lethal Weapon is a must watch for all movie fans.

So instead of watching some sappy Christmas classic like Home Alone, or A Christmas Story, be non-traditional and watch something along the lines of Die Hard or Lethal Weapon.

One thought on “What Is Your Favorite Non-Traditional Christmas Movie?”