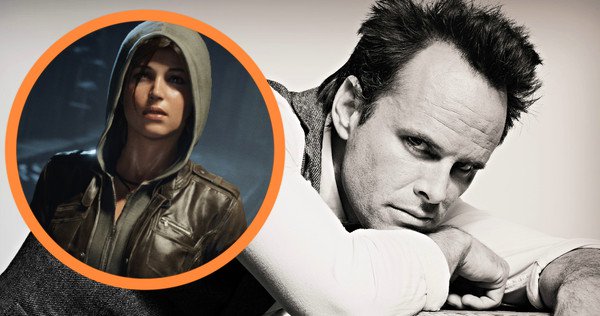 Walton Goggins is one of the best things to come out of television. I’ve been a fan of this man since I first saw him on The Shield, I followed him to Justified with minor forays back into Kurt Sutter’s world in Sons of Anarchy and we’re lucky enough to have him illuminate films in our very near future. With that said I was a taken aback when I learned he’d joined the production of the next Tomb Raider movie. Sure, this movie would greatly benefit from this man’s talent but something made me feel like this movie was… beneath him. Goggins recently chatted up about the movie and its director with Movie Web and shared:

Is he a villain? Sure, that is an easy description. An antagonist, for sure. But [like other characters] I have been so lucky to have the opportunity to play over the course of my career, there are real reasons behind his antagonism, and it’s not what you’d expect. He is very complicated, and his motivations are pure.

Boilerplate? A little. He described his character as having, (seemingly), altruistic motivations and doesn’t call him a villain. Hell, that’s the description of cinema’s greatest villains! I love a bad guy who does bad things for the right reasons. Like Simba’s uncle Scar in the Lion King or Luke taking on Darth Vader the antaganist having a complicated but justified reason for the things they do is exactly what I want to hear from EVERY movie I see. This movie didn’t have much of my interest before but I think I can spare a modicum.

The stuff about the director is strictly boilerplate:

This director is an extraordinarily talented filmmaker, and Alicia Vikander I’ve met a few times, we have some friends in common, but I just think she’s one of the greatest contributions to any generation of actors, man. That for me was just a wonderful opportunity. But more importantly, the story is so good. It’s so good! I think I can say this: For me, it’s like Raiders of the Lost Ark meets a genre version of the Joseph Conrad novel Victory: An Island Tale. I just jumped at the chance.