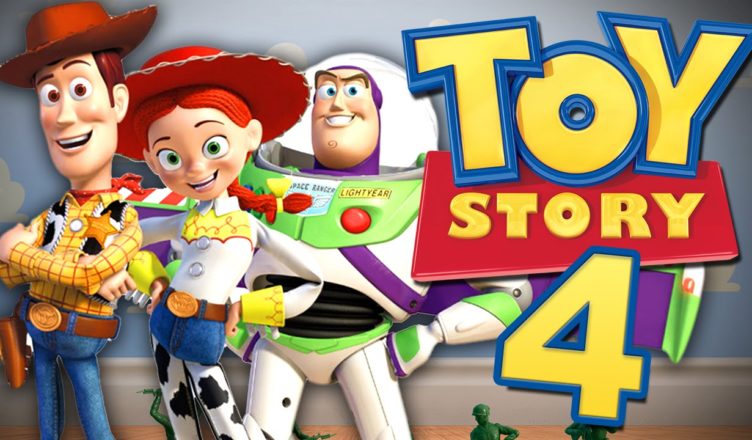 Surprisingly, Toy Story 3 proved the franchise is still going strong, as the film was just as good, if not better than the original Toy Story movies.

Since this is the case, Pixar has officially made the correct move, in taking their sweet time again towards making another Toy Story film, that is stated to bring back it’s original voice acting stars like Tom Hanks (Woody) and Tim Allen (Buzz Lightyear).

While Toy Story 4’s release date has just been pushed back, this is to the degree of Pixar moving it’s highly needed Incredibles sequel up a year, as they switched the dates between The Incredibles 2 and Toy Story 4.

Since fans have had fun with Toy Story  over 3 times now, this is no surprise as The Incredibles sequel has been pleaded for and asked about since it’s 2004 release date.

While both of these movies are still very far away, make sure to stay in touch with their news as their release dates get closer.