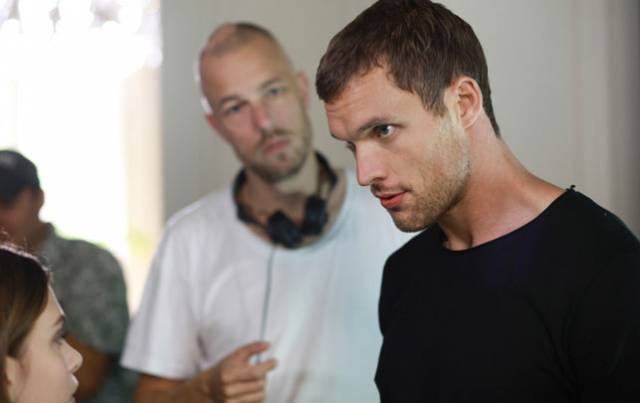 I wasn’t aware of Danish film director Mads Matthiesen prior to seeing his film The Model (available now on DVD & On Demand). Not only is he a heck of a talent, but a cool person to talk to. I spoke to Mads about the film, the casting process, delving into the world of high end modeling and much more. Check out the entire interview below. Warning: We discuss an ending spoiler. So if you haven’t seen the movie, avoid the last part of the interview.

Fun chat with Mads. Seemed like a guys guy. I liked his European honesty and straightforwardness, a guy that seems like a straight shooter, I appreciated that in talking to him. I wasn’t surprised when he told me the details and honesty he presented the film with and the behind-the-scenes prep work he put into it prior to filming, as you can see it all play out on-screen. The casting of Maria Palm was bold and it paid off. She’s ideal in the role as a real life model playing a model in the film. I liked how the film felt very European and had Danish roots that were personal to him. I’m a fan of Mads Matthiesen and I’m looking forward to his next project.