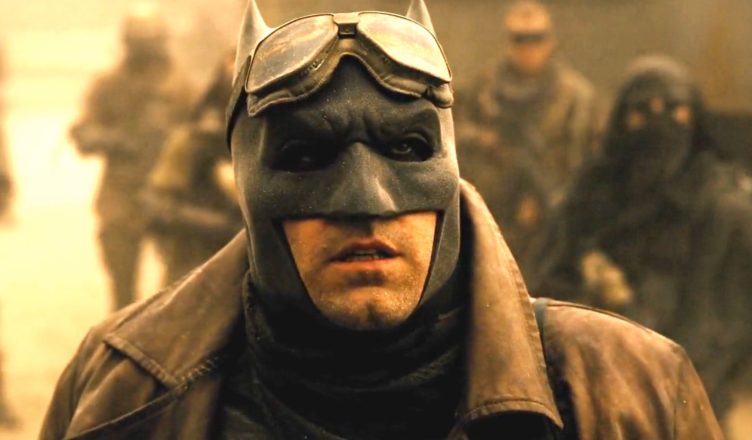 For those who are still reluctant to admit the amount of murder committed by Bruce Wayne in Batman V Superman we have this handy video that revisits the film and gives us an accurate murder count for the amount of corpses left in The Dark Knight’s wake by the conclusion of the film.

Yikes. You’d think he’d have murdered everyone by now and that the streets of Gotham would be crime-free. Also, what police department has a signal for a guy to come in every so often and murder the streets clean of evil doers? He’s Gotham’s personal hatchet man!

All it took was one dead robin and Bruce throws that whole “No killing because I understand how killing affects people” deal out of the window.