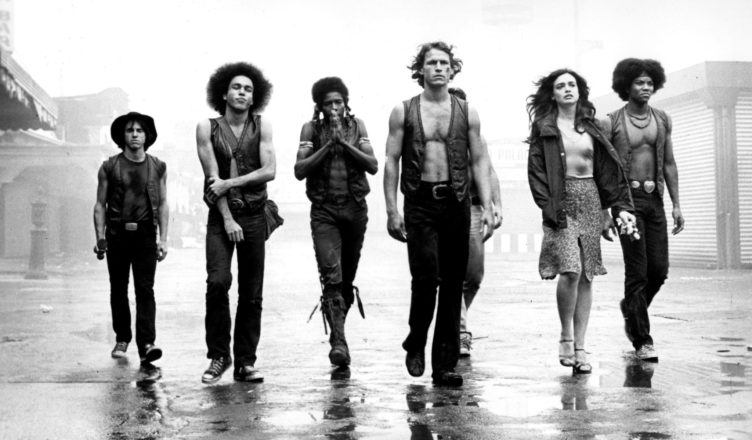 Oh. My. Goosenips. Are you sitting down? This news is so good that I almost don’t want to write about it in fear that I will jinx any potential for it to become a reality. Apparently some underpaid genius has concocted the idea to turn the insanely awesome Warriors film… into a TV show… helmed by Captain America/Avengers directors Joe and Anthony Russo!!!!!!!!!!!

If you are not yet educated on all things The Warriors then I strongly suggest that you either get your hands on a directors cut of the film, (my preference), or watch the still-awesome original on Netflix RIGHT NOW!