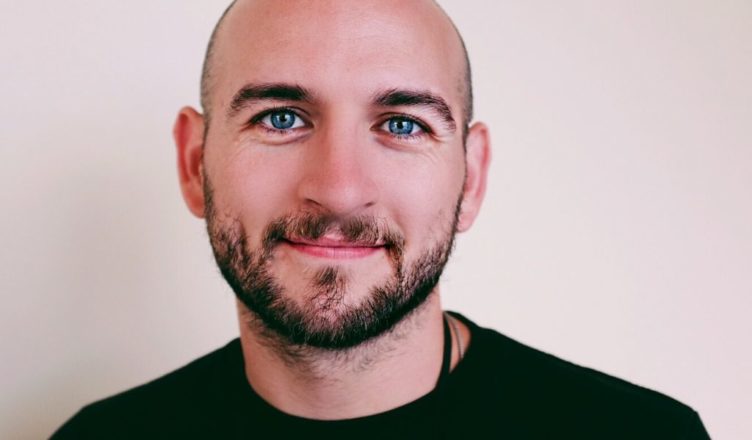 Writer-Director Oliver Thompson makes his feature film debut with the fantasy comedy “Welcome to Happiness”. I had a chance to speak to Oliver about the film. We discussed how he came up with the script, how Kyle Gallner was cast in the role, and much more. The excerpts of the interview and the full audio can be found below:

On the initial concept of the movie:

My producer Bay Dariz and I, going back several years, we had some projects we tried to get going that were reaching dead ends. This one was a departure from what we were chasing. We were were much on a different bandwagon, we were trying to make a horror film or a thriller, and all these different scripts I was writing were sort of in that world. Like I said I was reaching dead ends and I pitched this to him one night, just hanging out. So he got excited, so his excitement made me more excited and next thing I knew I was passionate to sit down and write this thing and I wrote it really fast, it sort of just came out of me.

On the films message focusing on people:

Totally, I think that’s exactly right. I think that the three main guys, Woody, Niles, and Ripley they all are at a place in their lives, probably at a crossroads. I think Woody is a little bit like the book he’s writing, he’s complacent. Niles is certainly is not doing well, we meet that character in a very dark low place in his life. The Ripley character he’s holding onto the past, he’s afraid to let go, he’s afraid to grieve, he’s afraid to let go of his past and move forward because it’s scary. Everyone of them has this roadblock that they have to either push forward or not.  I think that was ultimately what the movie was really about.