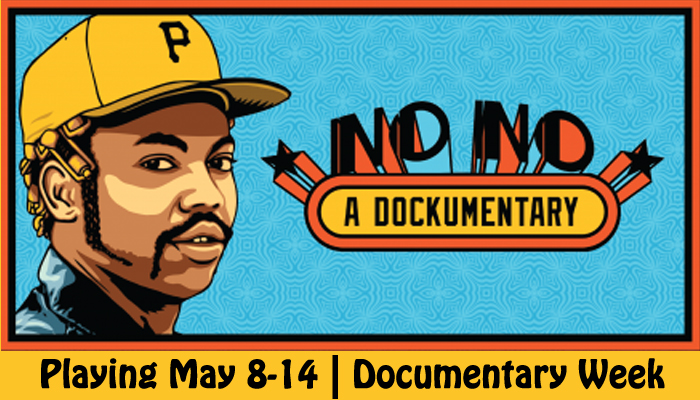 With the baseball season in full swing now here’s a throwback to one of the sport’s stars of the past whose legacy after he left the game is far more lasting than anything he ever did on the diamond.

You don’t have to be a fan of baseball as I am to appreciate the captivating tale of redemption candidly and affectingly told in 2014’s “No No: A Dockumentary”.  Before seeing the film, I had always regarded the fact that gifted yet troubled Major League All-Star pitcher Dock Ellis once hurled a no-hitter while tripping on acid to be cool.  Almost cute in a way. 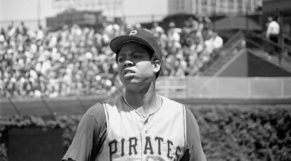 Learning that Ellis was a severe drug addict and alcoholic, and that he claims to have never pitched a game during his 12-year big league career when he wasn’t “high as a kite”, just absolutely broke my heart.  This guy was such a favorite of mine and my friends when we were growing up in the ’70’s.

However, it is after watching “No No” that Ellis emerges as a genuine hero.  We are privileged to witness the all-in investment of this man’s total soul in supporting fellow addicts as they navigate through a new world, having emerged as he had done from the hell life becomes when substance abuse becomes your only purpose for existing.

Ellis left us in 2008, his liver having failed, the organ finally succumbing to decades of self-inflicted torture.  His passing, while certainly before his time, was nonetheless preceded by years of humility and humanity.

It is this legacy, and not that which he accomplished “between the white lines”, that Ellis will forever be remembered with undying gratitude by those he touched, and who were in desperate need of both his guidance and his grace.