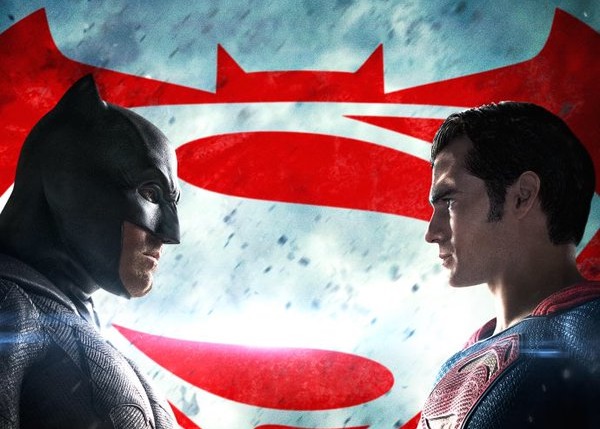 So Warner Bros has clearly ramped up the Batman V Superman promotion and even held a premiere at Radio City Music Hall last night for the film and although they didn’t invite us to the red carpet they did offer to send us pictures… which is the equivalent of smelling food you can’t eat when you’re starving. (Sorry TMB London: You’re also not invited to the premiere tonight).

Aside from those gripes word on the street is that Batman V Superman has received overwhelmingly positive reviews after the premiere while all the cast and crew who spent the last two years making the movie asking if you like their work, which is the equivalent of your spouse asking if you think they look fat. Obviously, Batman, you look lovely and we have the featurette’s to prove it:

Oh Warner Bros. I love (some of) your movies so much that I will forgive missing yet another red carpet premiere in my hometown 15 minutes from my house. I will forgive allowing Zack Snyder have such influence on the cinematic universe. I will (try to) forgive casting Jesse Eisenberg as Lex Luthor and then telling us all that we’re the ones who are crazy. I will forgive the whole thing about Doomsday that you’ve since swept under the rug.  I will try to walk into this movie with an open mind and I simply am frothing at the mouth to review this movie and share.