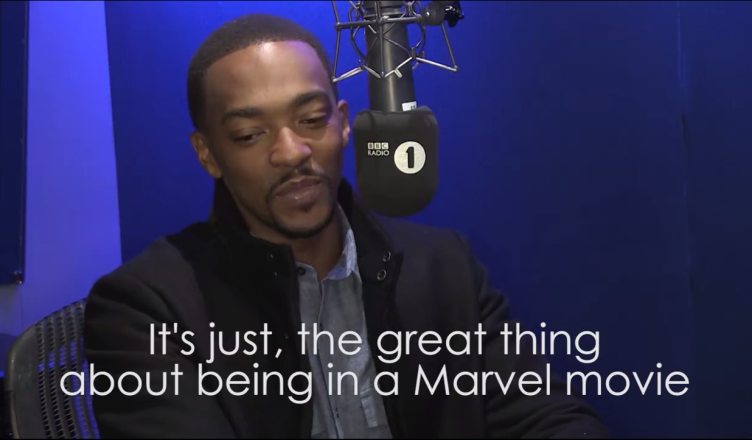 Here’s some interesting news. Mark Ruffalo has previously denied being in Captain America Civil War but recent statements from Anthony Mackie says the contrary. Mackie was on BBC radio and name dropped Mark Ruffalo as an actor in the film which is news to this blogger.

Calling all Marvel fans!The Falcon himself, Anthony Mackie, has some pretty big words to say about the upcoming Captain America: Civil WarHear the interview in full right here: http://bbc.in/1Ww8gmK

I honestly didnt mind Ruffalo being absent from this film as the movie is already pretty stacked but maybe it’s not a bad thing if he’s just a cameo. He’s more than likely going to appear to help setup whatever happens in Thor 3 but we’ll have to wait until release to be sure.

I honestly have no idea why I get interested in the idea of someone from the Marvel films appearing in a Marvel movie. Seriously, I should be more interested in someone new joining these casts.