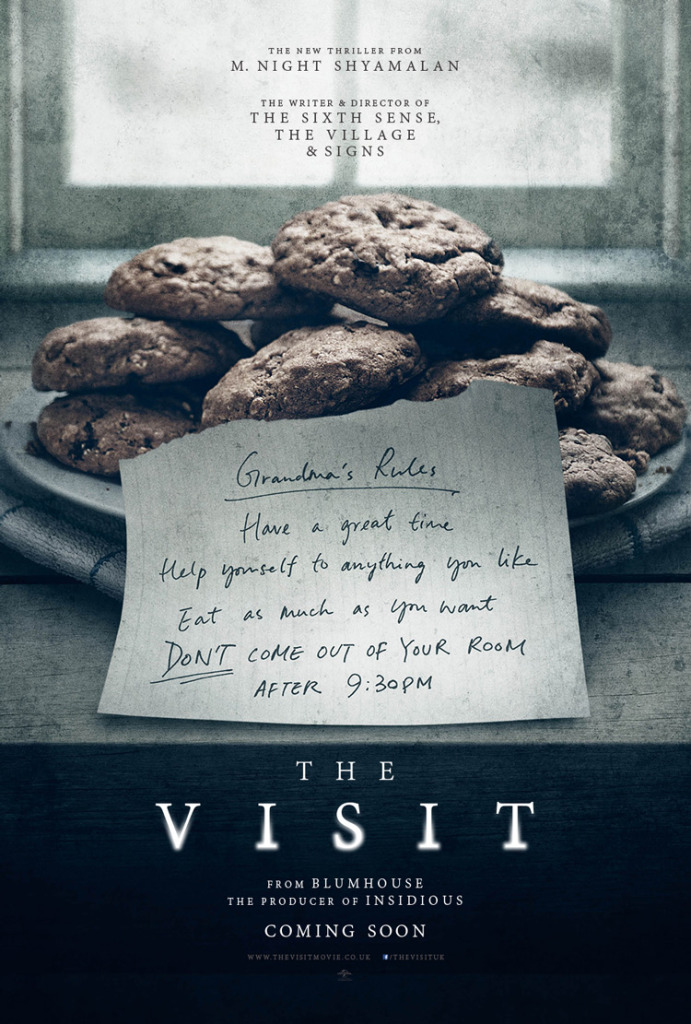 This is not going to be an unbiased opinion of the trailer. This is going to be a flat out rant, within reason. If my Editor in Chief decides not to post this, I can’t even be upset. M. Night Shit-malan is the worst director/writer/actor in the world. It’s non-debatable. Only, M. Night Sham-malan, would think he has the credentials to keep making movies. Only, M. Night Suck-malan, can create a ridiculous plot and think he can make it into a feature film. Only, M. Shame-malan, would think that grandparents are scary.  Because, that’s what this trash is about … crazy grandparents. How did he pitch this to Universal Pictures and succeed? It is beyond me. At the very least, he could have tricked me with a jump scare to create an indifferent opinion of the film. But, that was asking for too much. We didn’t receive that much courtesy.  One trailer in, and I’m telling you already, don’t even see it. If you do, you’ll just be telling him, you appreciate his excrement in which he calls a movie and you want more. Don’t do it for me, do if for the starving kids in Africa.

Is it me or does it look like a found footage film? Grandma, cut the crap, before I knock your dentures out. Let me run off the possible endings:

One thought on “The Visit Official Trailer #1”