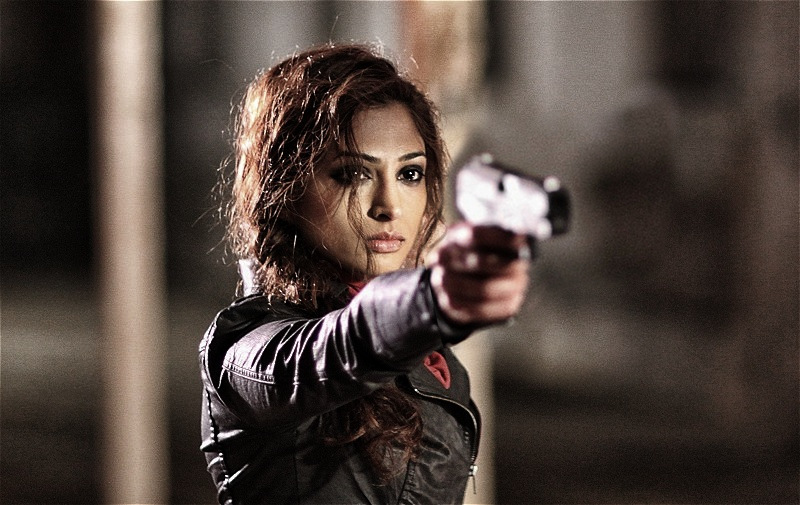 Chris Bouchard & Arin Alldridge – the guys behind The Hunt For Gollum (the short movie with a $5000 budget and 12 million online views) have directed a new feature film called Hackney’s Finest, definitely very different from Middle Earth! I haven’t got huge expectations, but the trailer makes the film look enjoyable nonetheless.

Synopsis: A darkly humorous crime thriller packed with intrigue, corruption, heroin smugglers, fast bikes, Welsh-Jamaican arms dealers and Eastern-European skinheads! When ruthless police detective, Priestly (played by former, ‘The Bill’ actor Arin Alldridge), plans to steal a shipment of heroin from a motley crew of small-time dealers, Sirus (Nathanael Wiseman) is ill-prepared, and soon finds himself out of his depth. For him and his unfortunate friends, events quickly spiral out of control, as a deadly trap is set…