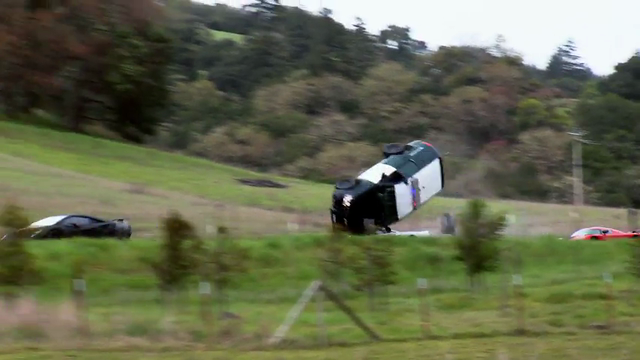 In light of the recent success of the latest Fast and Furious film, I’m not all that surprised that a Need for Speed film is being moved into production for release next year. The movie stars Breaking Bad’s Aaron Paul, which helps raise my attention toward the film. I try not to get too excited for any film being adapted from a video game but this neat behind the scenes video helps gain some interest. Let me know what you think in the comments: