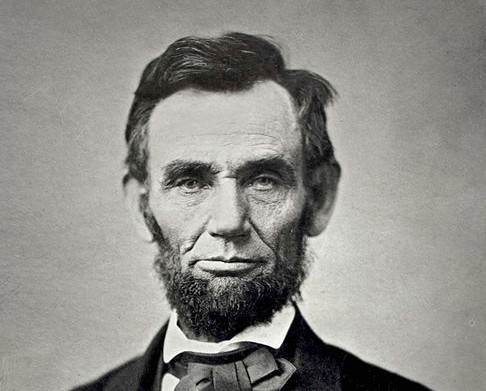 I have seen a ton of movies since I last updated. Well first things first I will get to Lincoln (Django was another period piece but I’ll get to that later hehe) If there were any other guy cast as Lincoln, I don’t think he would become close to being a splitting image of the actual guy. Daniel Day Lewis not only helped carry this movie, but he filled in a void that happened to have been felt throughout the entire movie.

The Good
The film was visually captivating. Everything was beautifully and aesthetically designed from the star to the finish. We have cinematographer Janusz Kaminski to thank for that. This movie would have been ruined if Steven Spielberg focused on the war aspect of that time period instead of the trivial Civil War. In fact, I was expecting more violence in this film but I’m glad it was more than absent. We see Daniel Day Lewis illustrate and portray a man that America today can only barely imagine about and how he may have been personally.

He nailed down his mannerisms, speech to his body language and how he carried himself. Lincoln was brought to life since there are no recordings of him speaking or video. All the 21st century has are his famous speeches.

Other human talents brought the characters to life on screen such as Sally Field (Mary Todd Lincoln), Tommy Lee Jones (Thaddeus Stevens), Joseph Gordon-Levitt and more. The film also brings to light what Lincoln might have gone through in order to pass the 13th amendment abolishing slavery. The Bad
When I said that the characters brought the story to life, well that was just it. A lot of the dialogue was real drawn out to the point where I wondered if the writers were doing that intentionally to have the low IQ batch audience “understand” what was going on in the movie. Some of the scenes got very repetitive. For example, when Lincoln’s administration had disagreed with him on certain issues, certain phrases had gotten repeated over and over again to the point where I almost wondered if the projector upstairs had rewound the film. I understood that he endured hardships when abolishing the amendment but a lot of the dialogue could have been omitted. This would have prevented the “drawn out” feeling that ensued.

Overall, Lincoln is a very thought provoking movie that will have you thinking about history as a whole. What has been altered and what hasn’t been? Books can only tell us so much about the past, however as of today we don’t know what really went on. It’s hard to portray a non fictional character in a period piece where not one human today can account for what really went on. The writers and directors obviously spent their fair share of time into this movie and it shows.