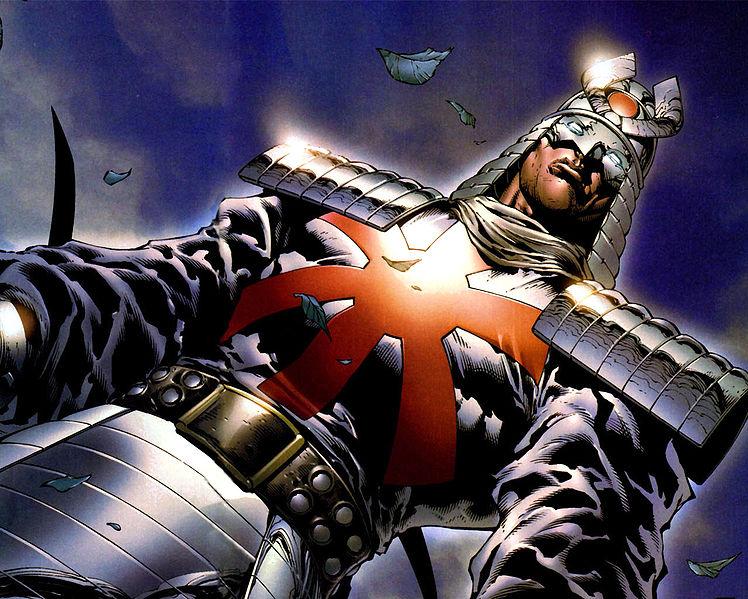 I feel a pain in my chest whenever I think about “The Wolverine”. I know I’ve been bitching about the departure of director Darren Aronofsky for far too long by now so I won’t go there. Instead a lot of the pain is due to the storyline revolving around one of the more beloved times in Wolverine’s long comics history taking place smack dab in the middle of Japan. The story is a beautiful one if not bittersweet and is a very intricate and emotional story to tell for the character and I just have a hard time believing that they just won’t fuck it all up. They screwed up Wolverine Origins on so many levels that it was borderline insulting for the character and laid landmines all over the planned Deadpool film, so just raising the stakes and drawing and highly regarded storylines does not seem all that appealing at the present moment. There’s a lot of potential but like a pendulum it goes both ways. The promising news is that they are making some smart and safe decisions when it comes to casting and location with filming taking place in Australia and Japan. Another interesting decision thats recently been made public is with the casting of Japanese actors in the film.

…five Japanese actors (and one American-Korean) have signed for the X-Men Origins: Wolverine sequel. CS claims two newcomers in Tao Okamoto and Rila Fukushima, and two veteran actors in Hal Yamanouchi and Hiroyuki Sanada have signed, with Hal Yamanouchi playing crime boss “Yashida” and Hiroyuki Sanada playing “Shingen” – in the books, those names together (Shingen Yashida) is the name of the father of the original Silver Samurai and their report doesn’t clearly explain who’s playing who. The second Shingen in the comics is the son of original Silver Samurai Kenuichio Harada who goes by the name of “Shin” (short for Shingen Harada).
According to Variety, it’s Will Yun Lee (Total Recall) – the only non-Japanese actor reported to join the cast today – who will step into the shoes as the mutant antagonist Kenuichio Harada, known as the Silver Samurai. The character has the ability to charge up his weapons in such a way that it can cut through any metal, including (conveniently), Wolverine’s Adamantium bones and claws.

Tao Okamoto is playing Mariko Yashida, love interest of Wolverine and daughter of Hal Yamanouchi’s character who we can safely assume is Shingen Yashida, leader of The Hand organization. Rila Fukushima is playing Yukio, an assassin and ally of Wolverine. THR has word that Brian Tee (Crash) has also joined the cast as Noburo Mori, a corrupt politician who Mariko is supposed to marry as arranged by her father.

I like the casting so far. Oddly enough I would have liked to see more new faces in this one but there are certainly some strong casting choices here and it will be really interesting to see how they’re used and the development of the Silver Samurai to the silver screen. I’m really apprehensive with this and despite some of the best intentions of the people involved there’s still a possibility of winding up with something like a no-mouth Deadpool and Will.I.Am as… does it even matter, the last one had Will.I.Am!

Some nice creative casting, but that’s all for now. Maybe Comic-Con will give us news and I’ll keep you guys posted if that pans out.