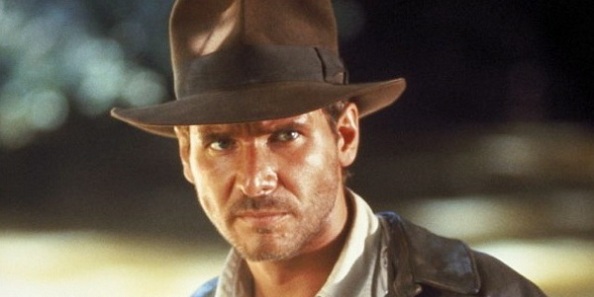 The last highly anticipated saga that Lucasfilm released on Blu-ray was the “Star Wars” saga which had quite a few fans disappointed. Lucas decided to make some major edits to the original “Star Wars” films without giving us the option of viewing the original cut. Lucas’ next great success was the “Indiana Jones” saga (with the exception of Crystal Skull) and it looks like the fans are finally getting the entire saga on Blu-Ray. Hopefully there won’t be any drastic changes to the original film and the fans will get what they want. Take a look at the trailer below for what will be coming.

I love Indiana Jones and I am a Blu-ray addict. I can’t wait to see Dr. Jones kicking some ass in 1080p, as long as they have him shooting first…haha. I don’t foresee Lucas making changes to the original film and I hope that if he does he will give us proper viewing options so that we can view both the original and the film with his edits. Start making your reservations now as it will be releasing September 18.