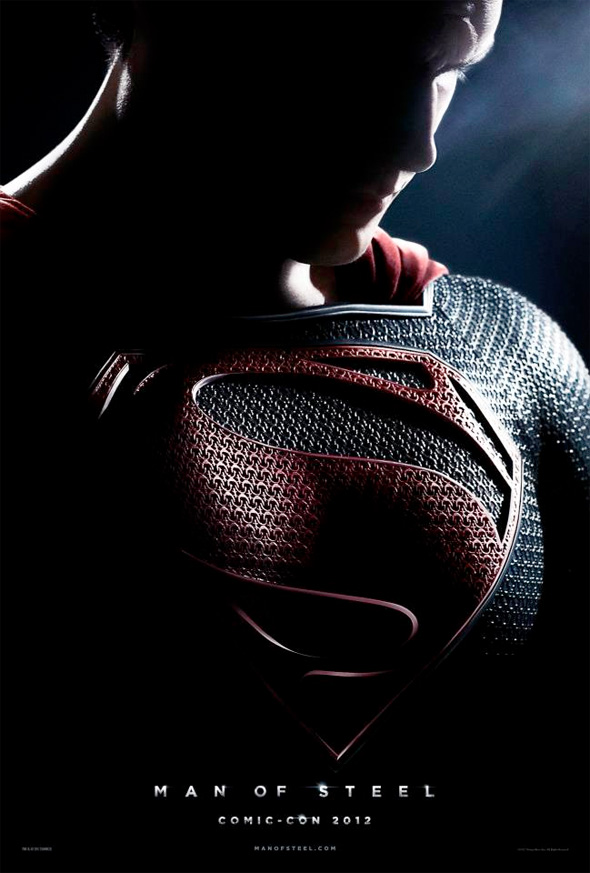 What kind of Comic Book convention would San Diego Comic Con be without any news or updates about the new Superman movie? The guy is only THE biggest comic book character of all time. Zack Snyder and company found it in the goodness of their hearts to not only come to comic-con but they also brought a new poster and gave up the details on when we would finally see some footage: The biggest news, although it’s been obvious to anyone with a brain, is that Snyder confirmed that you’ll be able to see footage from the film in front of “The Dark Knight Rises,” with the director telling the crowd, “There’s a little movie that comes out next weekend and we have a teaser in front of that,” although it’ll be slightly different from the footage that Hall H saw tonight.

Awesome news and one more reason to anxiously await the release for The Dark Knight Rises. If any footage pops up online by Friday I’ll be sure to share.