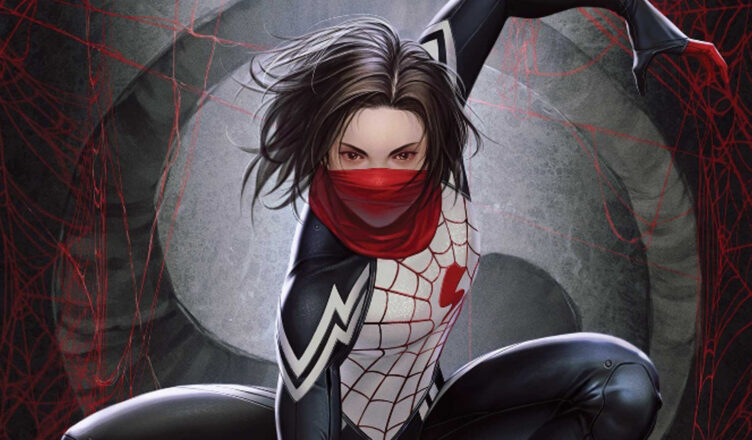 A lot of fans are looking forward to the television show adaptation of Silk a character within the Spider-Man universe. The TV show was announced back in 2020 but all has been quiet since the announcement. In a recent interview with Deadline producer Phil Lord shares an update on the status of Silk:

“We’re developing all that stuff with great care and there’s a really exciting start for Silk,” Lord teased. “It’s coming along. There’ll be news someday soon.”

Spider-Man: Into the Spider-Verse Lord and Chris Miller will serve as producers, as part of their overall deal to develop Spider-Man-themed TV shows for Sony.

“We are so grateful to everyone at Sony Pictures Television for choosing to partner with us and expand our enduring relationship with the studio,” Lord and Miller said in a statement when that deal was first announced. “Together we aim to make groundbreaking work of the highest quality and integrity, and to place that work in convenient proximity to your eyeballs and earholes, wherever you may be.”

This is a little surprising that we don’t have more news but it is good to hear him comment on the project. Silk is a very interesting character who receives her own Spider-powers from the same irradiated Spider that gave Peter Parker his powers. Silk is a Korean American superhero named Cindy Moon and will be released on Amazon Prime Video when ready.